No MTN network in Lokoja as Kogi shuts down base station 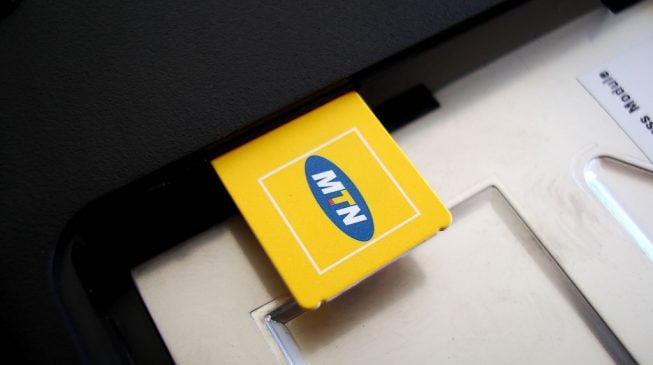 Subscribers of MTN mobile phone and data services in Lokoja and its environs are presently experiencing difficulty in accessing the services of the provider.

NAN reports that the development followed the decision of the Kogi State Internal Revenue Service (KGIRS) ) to shut the telecom service provider’s base stations in Lokoja, Obajana and other adjoining communities.

There had been a lingering dispute between the revenue board and MTN over the latter’s non-remittance of taxes to the state government when due.

Jamil Isah, director, legal services and enforcement of KGIRS, who led other staff to seal the base stations of MTN, said that the action commenced on Wednesday afternoon.

According to Isah, the action is due to the refusal of the telecom service provider to remit outstanding tax liability of N120 million to the state government.

He chided the MTN for remitting a paltry N250,000 out of the amount, describing the action as an abuse of the restraining order the state government earlier placed on KGIRS to allow for peaceful resolution of the dispute.

“The state governor heeded the intervention of the Nigerian Communications Commission (NCC) when its officials came and ordered the opening of the sealed MTN base stations to allow for negotiations,” he said.

“Since then, MTN did not take any steps to redeem its tax obligations in spite of court orders and has failed to make payment. MTN has engaged in various means to subvert the order of the court.

“Only on Tuesday, Jan. 22, the MTN offered a cheque of N250,000, which we outrightly rejected. This is a manifestation of the resolve of MTN to disregard the laws of Kogi State, and to use other government agencies to subvert court order.”

He said KGIRS would not hesitate to shut all MTN base stations in the state if the service provider refused to resolve the tax dispute.