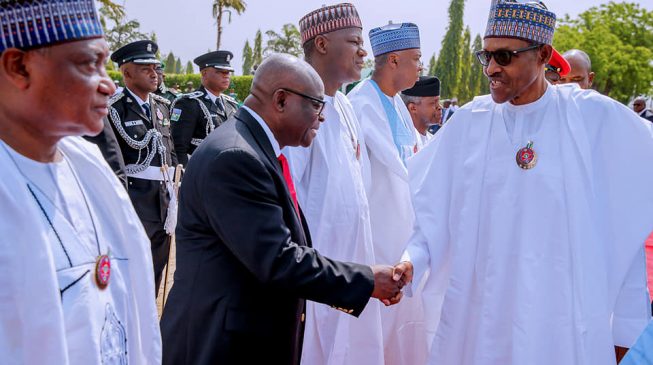 That was the first time that both men would be seen publicly since the Code of Conduct Bureau (CCB) filed six counts of non-declaration of assets against the CJN.

The charges were filed after Dennis Aghanya, a former aide of Buhari, wrote a petition against Onnoghen.

Among the dignitaries present at the event were: Vice-President Yemi Osinbajo; Senate President Bukola Saraki; Yakubu Dogara, speaker of the house of representatives; and Mansur Dan-Ali minister of defence. 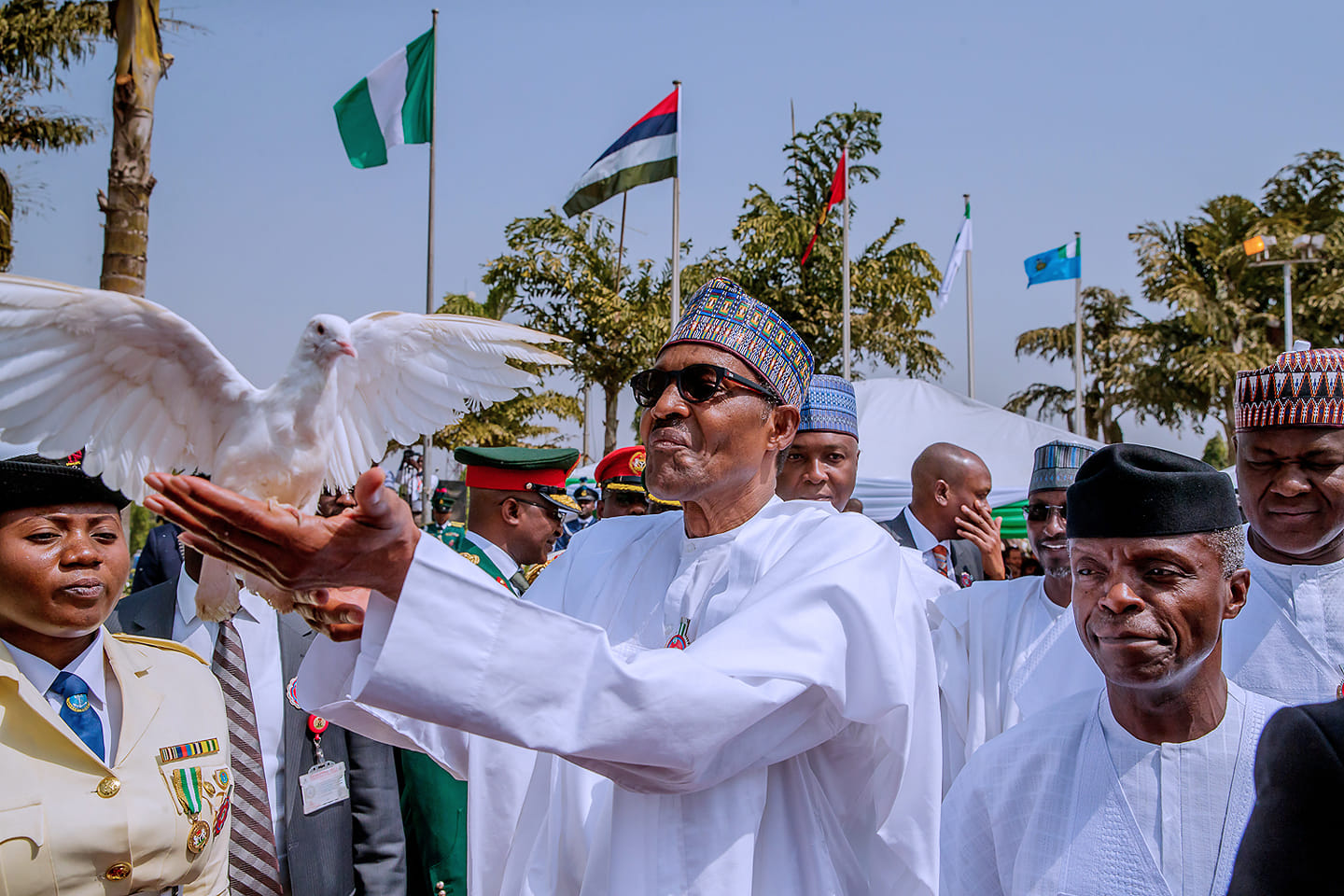 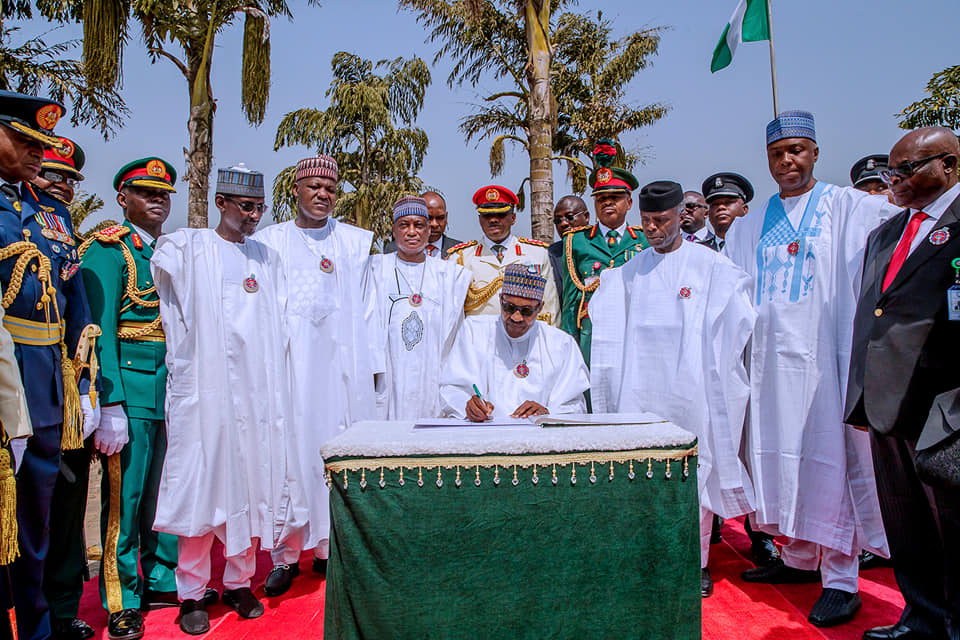 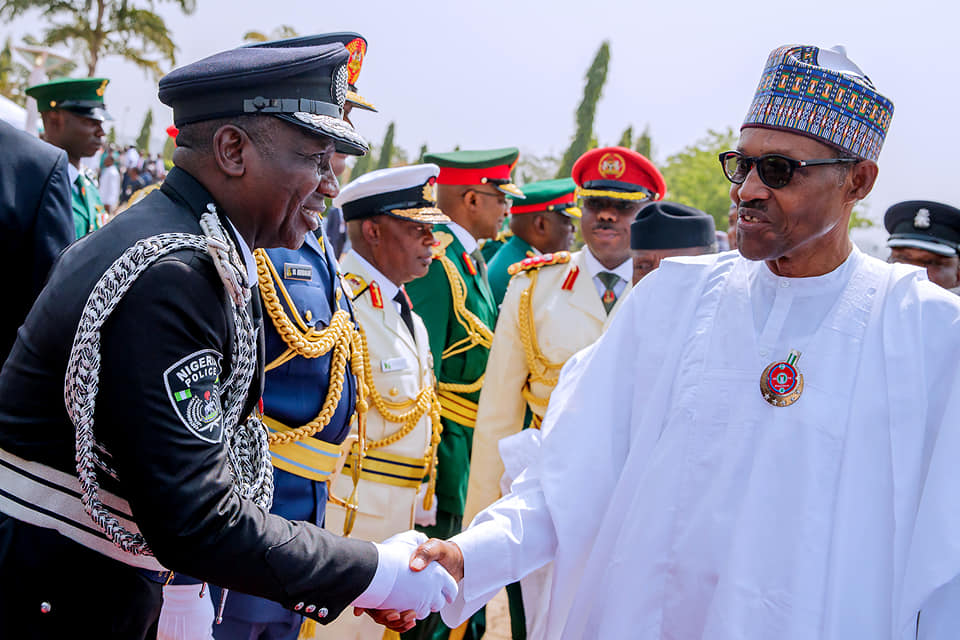 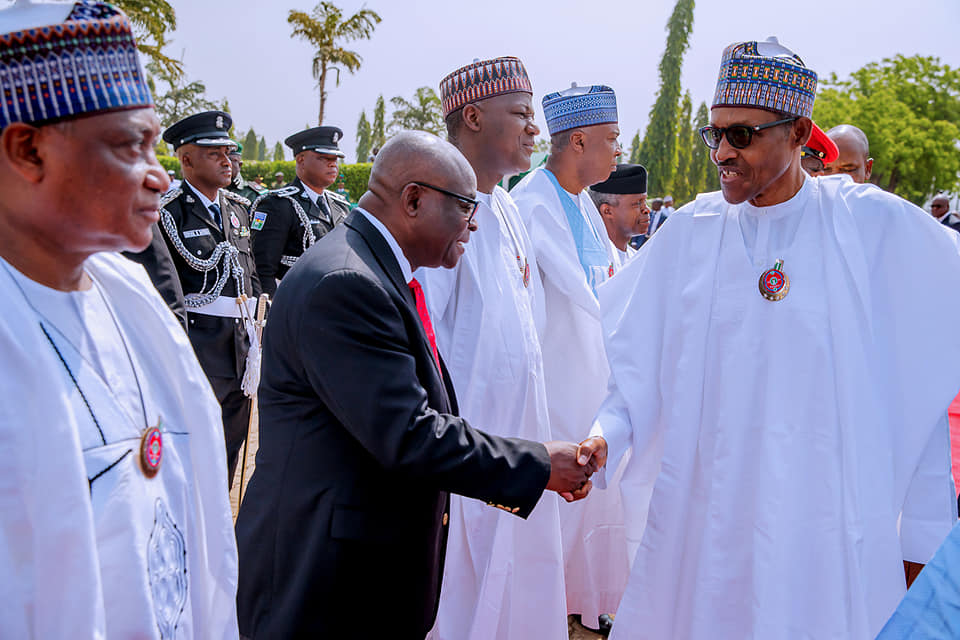 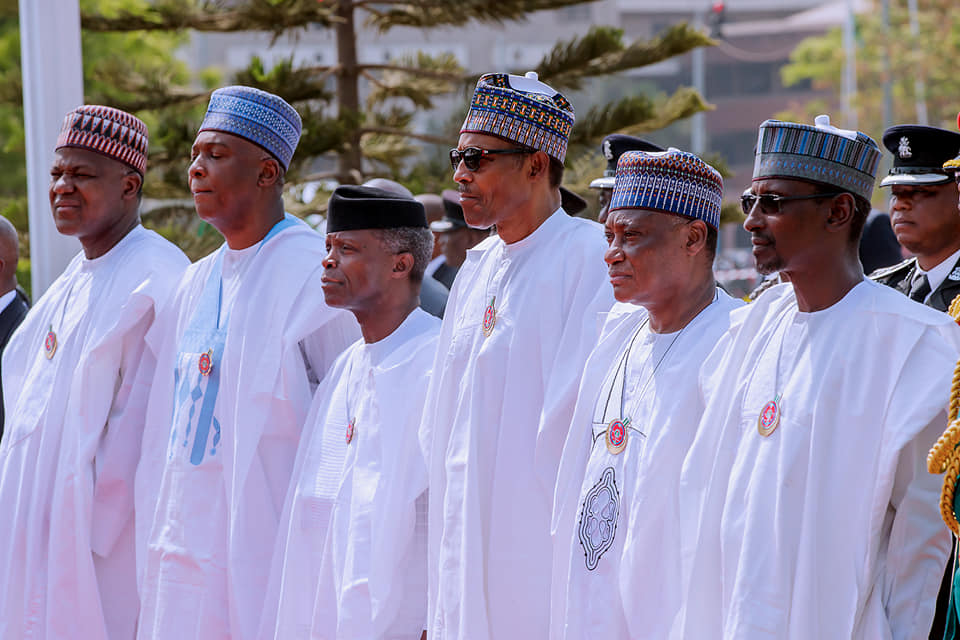 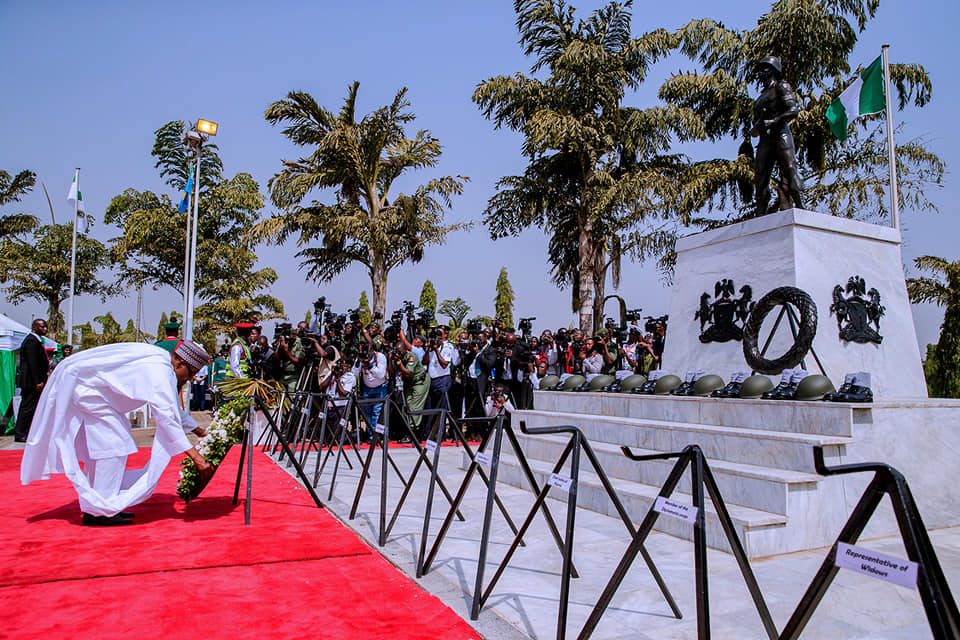