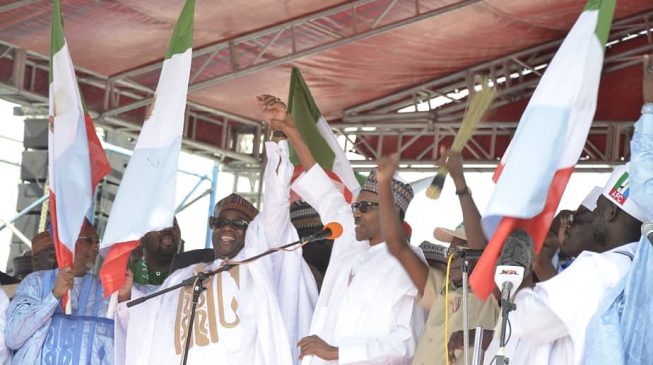 President Muhammadu Buhari took his campaign for a second term in office to Bauchi state, and was received by massive turnout of supporters.

Bauchi is the third state capital the All Progressives Congress (APC) will woo voters for Buhari since the party kicked off the presidential campaign in Uyo, Akwa Ibom state.

Vice-President Yemi Osinbajo was in Gombe state to flag off the APC campaign in the state.

Here some pictures from the event. 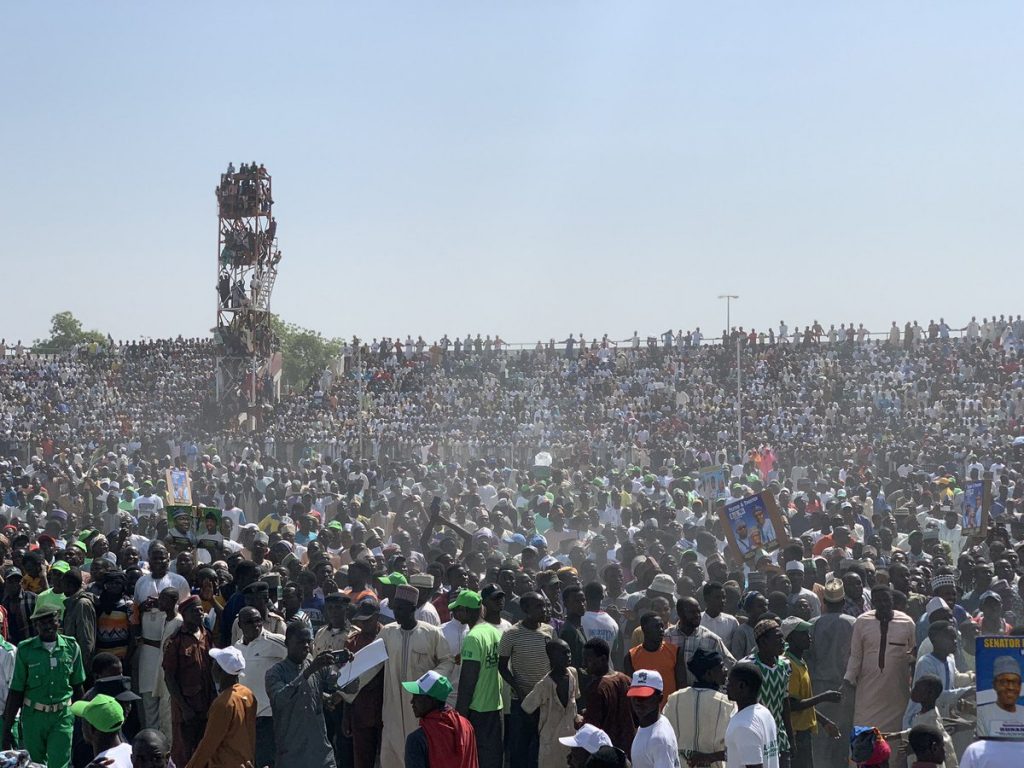 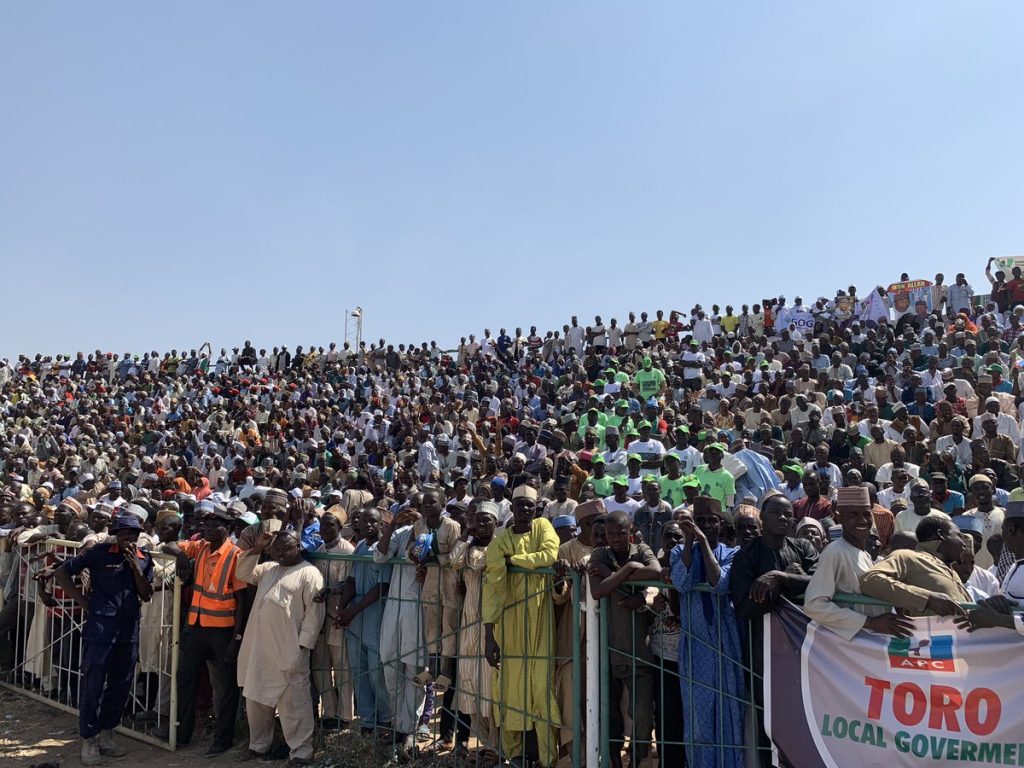 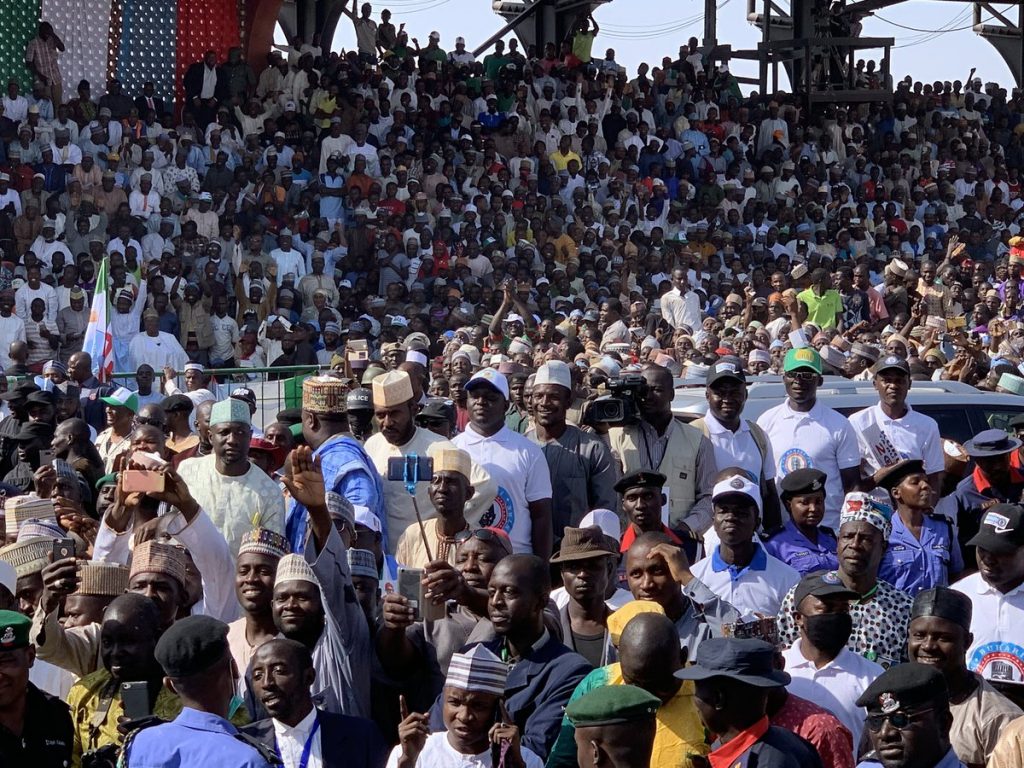 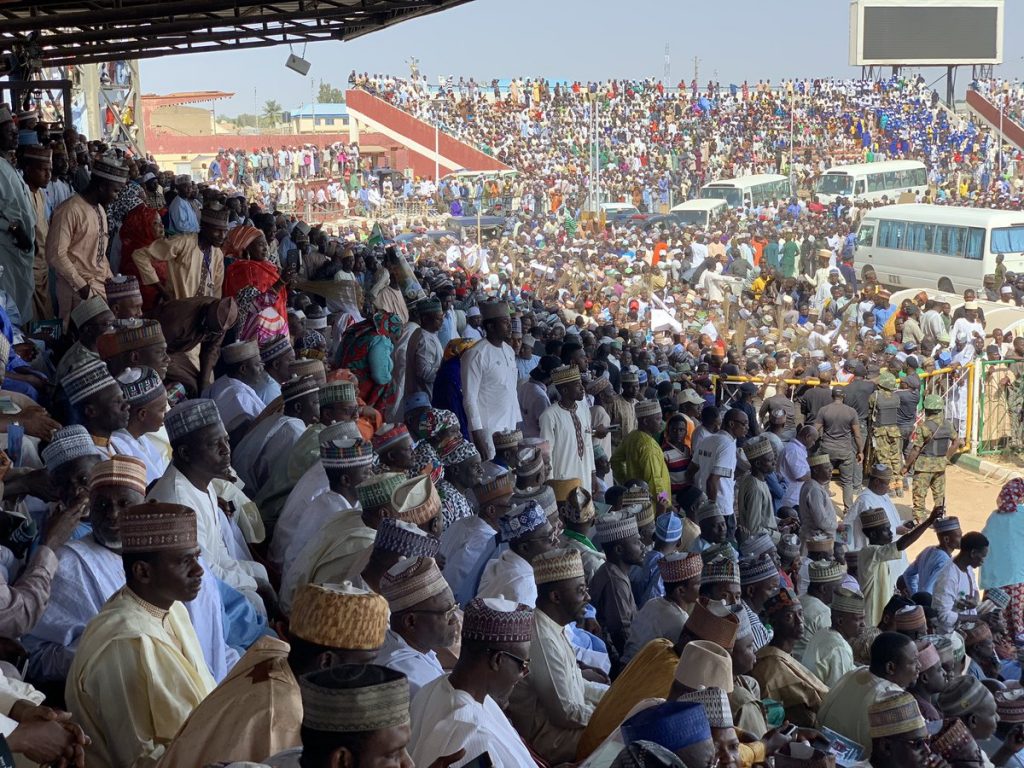 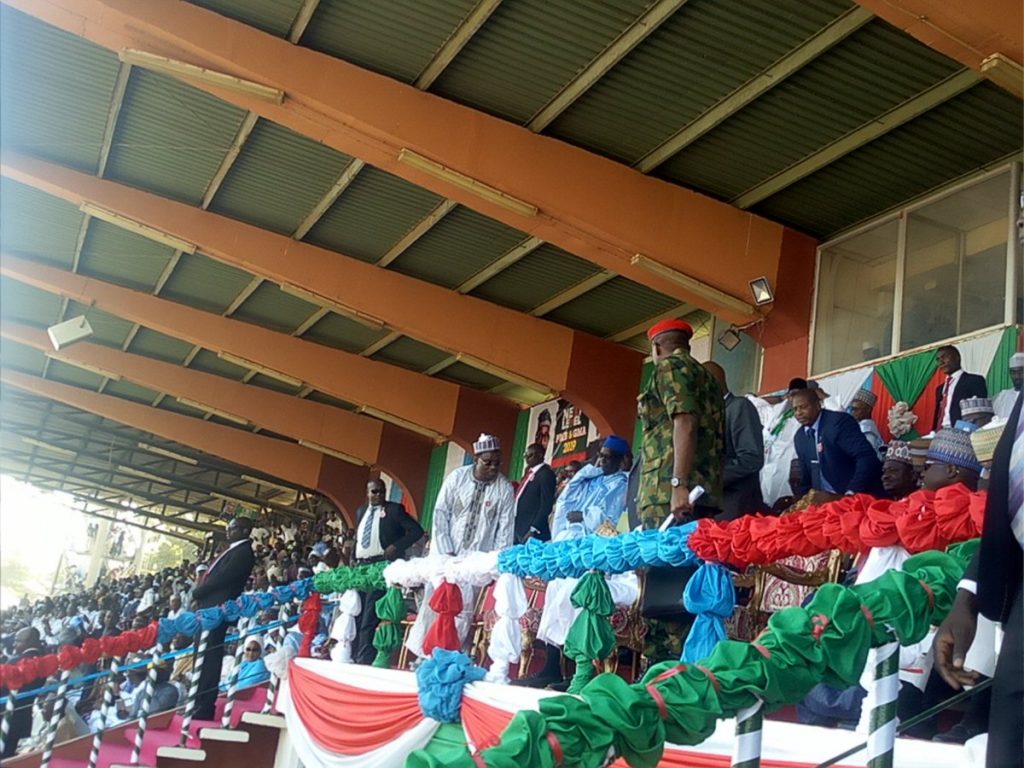 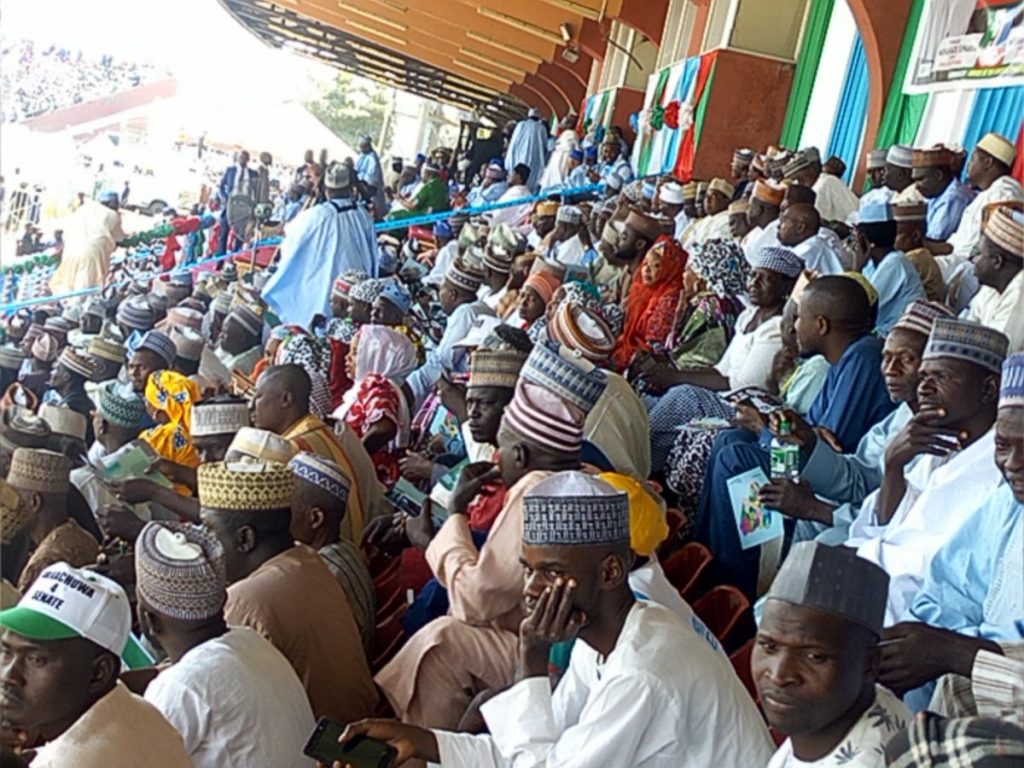