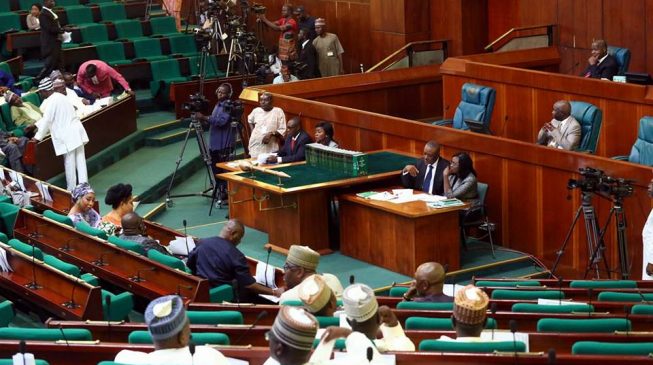 The house of representatives has suspended deliberations on the 2019 appropriation bill.

The house postponed the debate slated for Thursday plenary till its next sitting on Tuesday.

Yakubu Dogara, speaker of the house, announced that deliberations on the bill was postponed because of late distribution the relevant documents to members.

He said the documents were distributed to the lawmakers on Thursday morning.