Sam Melaye: Police have made the life of my brother a living hell 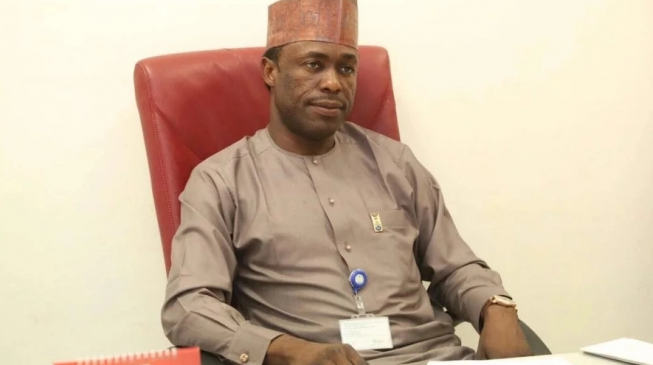 Samuel Melaye, brother to Dino Melaye, senator representing Kogi west, has kicked against the police siege at the lawmaker’s residence.

The police have been at  the Abuja residence of Melaye since last week, seeking to arrest him over alleged culpable homicide.

Speaking during a Channels TV programme on Wednesday, Samuel said the senator’s whereabouts have remained unknown following the siege.

He said the government and the police have made the life of Melaye “a living hell” for the past few months.

Asked by the anchor about the senator’s whereabouts, he responded: “I cannot confirm categorically because they have not allowed anybody into that house. They shut the house, they are the ones opening the gate.

“My parents are supposed to be in that house as we speak. Dino is not the only occupant of that house, there are staff.”

According to him, “the case they are raising against us happened in July; I was there in the car, the policemen shot at us. I have six bullets riddled on that car. So how can they turn around all of a sudden and say we are the ones shooting at the police?”

He said the senator’s orderlies have been taken away since “over seven months ago.”

“And because of the injustice on a daily basis, we cannot believe anything they say or do. I believe they are out to harm my brother,” he added.

“They went into the compound, arrested the security man, beat him up; the cleaner and bodyguard the same thing.”

WHY IS THE POLICE AFTER MELAYE?

Jimoh Moshood, police spokesman, had also said the officers at his residence have a warrant for his arrest and that a letter was written to the national assembly inviting over the matter which he “refused” to honour.