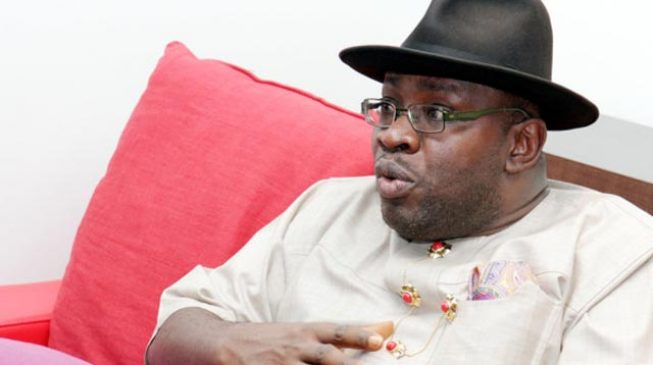 The South South Governor’s Forum has scheduled an emergency meeting for Sunday to discuss the developing move to remove Walter Onnoghen as the chief justice of Nigeria (CJN).

In a statement signed by Fidelis Soriwei, the special adviser, media relations to the governor of Bayelsa State, the forum revealed that the security òf the Niger Delta, during and after the election; the issue of derivation; and recent development involving the chief justice of the federation would feature for deliberation at the meeting.

He said that the South South Governors would address a press conference after the meeting to convey the position of the zone to the Nigerian public.

Dickson said that all efforts must be on deck to prevent the subversion and desecration òf the ethos of democracy in Nigeria as nation moves nearer to the election.

TheCable had earlier reported that the move to remove the CJN was launched by ARDI, a group backed by a former south south governor.

Onnoghen is being accused of failure to fully declare his assets before and after he was named CJN in March 2017.

The Code of Conduct Bureau has slammed a six count charge against the revered judge, who will be arraigned on Monday.

Onnoghen is from Cross River state in the south-south.