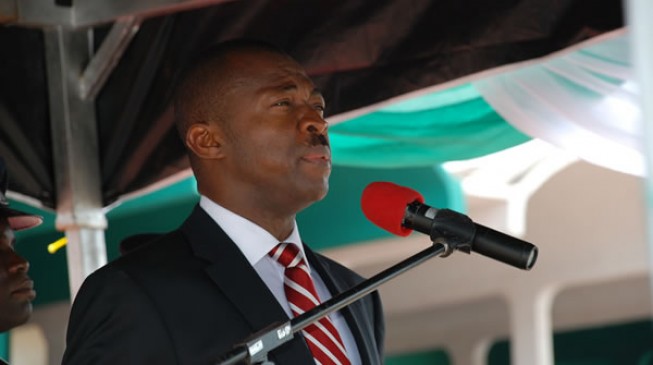 Sullivan Chime, former governor of Enugu state, says the leadership of the All Progressives Congress (APC) will have the final say on the zone that gets the presidency in 2023.

Chime said this while fielding questions from reporters following the campaign visit of President Muhammadu Buhari to the state.

He said the party was currently preoccupied with the re-election bid of Buhari.

Chime allayed the fears in certain quarters that the south-west was positioning to usurp the opportunity of the south-east to produce the president in 2023.

“At the appropriate time, the party will take a final decision. However, we have always been of the view that we have the reason to say it will come to us,” he said.

“The reason is simple: Power is shared between northern and southern Nigeria. The south-west and south-south had taken their turns remaining the south-east.”

Chime, however, said the south-east must work to justify its clamour to produce the president in 2023.

He called on the people of the zone to vote massively for Buhari in the February 16 presidential election.

During the APC presidential campaign in the state, Rotimi Amaechi, director-general of the Buhari Campaign Organisation, had said the south-east will produce the president in 2023.