‘This is against my character’ — Chris Brown denies rape allegation 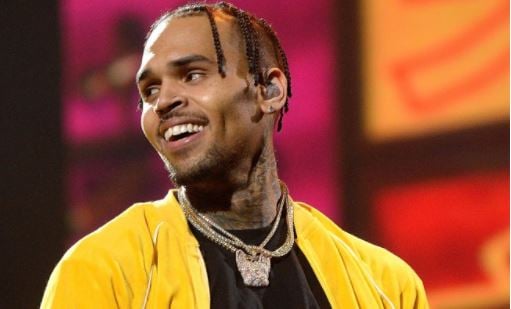 Shortly after news broke on Tuesday that Chris Brown was detained in Paris, France, on allegation of aggravated rape of a woman, the R&B singer has broken his silence.

The 29-year-old Grammy award winner shared a message on the matter via Instagram.

“I wanna make it perfectly clear. This is false and a whole lot of cap,” he wrote.

The singer said he would “never” be caught doing what he was accused of.

“For my daughter and my family, this is so disrespectful and is against my character and morals,” he added.

A 24-year-old model had filed a rape complaint against Brown and two other people, including his bodyguard.

The incident, according to her, took place at the Mandarin Hotel, in the heart of the city.

The three were detained on Monday and remained in custody for interrogation until their release on Tuesday evening.

In France, aggravated rape is a crime that carries a punishment of 20 years imprisonment upon conviction.