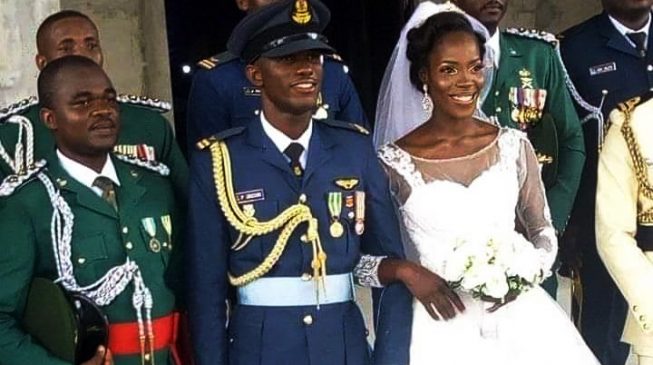 On December 8, 2018, when Perowei Jacob held his wife as both walked under the crossed swords, a million things would have run through his mind— to rise through the air force ranks, and at each promotion ceremony, see his wife decorate him as the tradition is with the military. It is an event career officers always looked to.

Death took him. The news came too sudden, overwhelming everyone with sadness, that Jacob’s marriage was just for three weeks.

On the night of January 2, 2019, the flight lieutenant and his co-fighters aboard an air force helicopter crashed while providing support to troops of the army’s 145 battalion at Damasak in Borno state.

A MAN WITH ZERO WORRIES 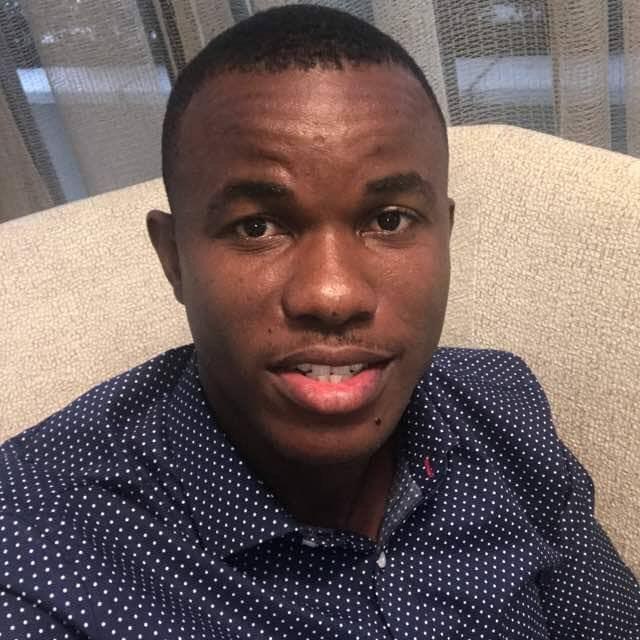 Jacob has been described as a gentle officer who had a kind heart. The Bayelsa born, like every other young person, had wished to live many more years to fulfillment. At his last birthday in April, he had responded ‘amen’ to a friend on his Facebook wall who commented ‘more years fall on you.’

For Alvinben Raymond, a fighter with the air force,  Jacob was the reason he is a soldier today.

“Oh! What a painful exit,” Raymond took to Facebook to let out his feelings. 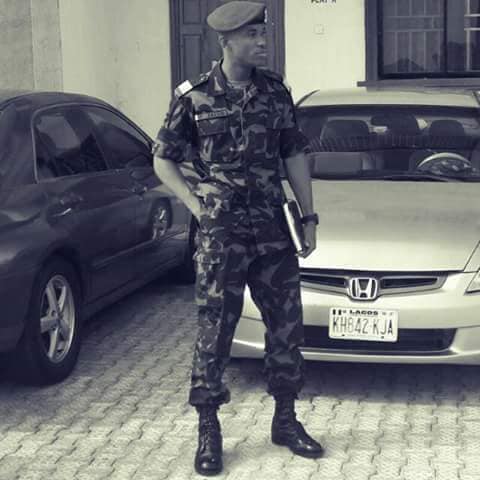 “A man with zero worries that treats everyone like his own blood. The man I called my godfather who made me a soldier today. I wonder why death has to take you away from us. It is well and I will always remember your good love,” he wrote.

Ochai Michael, another of his friend, would describe Jacob as ‘an asset worth more than diamonds.’

HE SHOULD HAVE BEEN ON HONEYMOON, NOT WAR FRONT 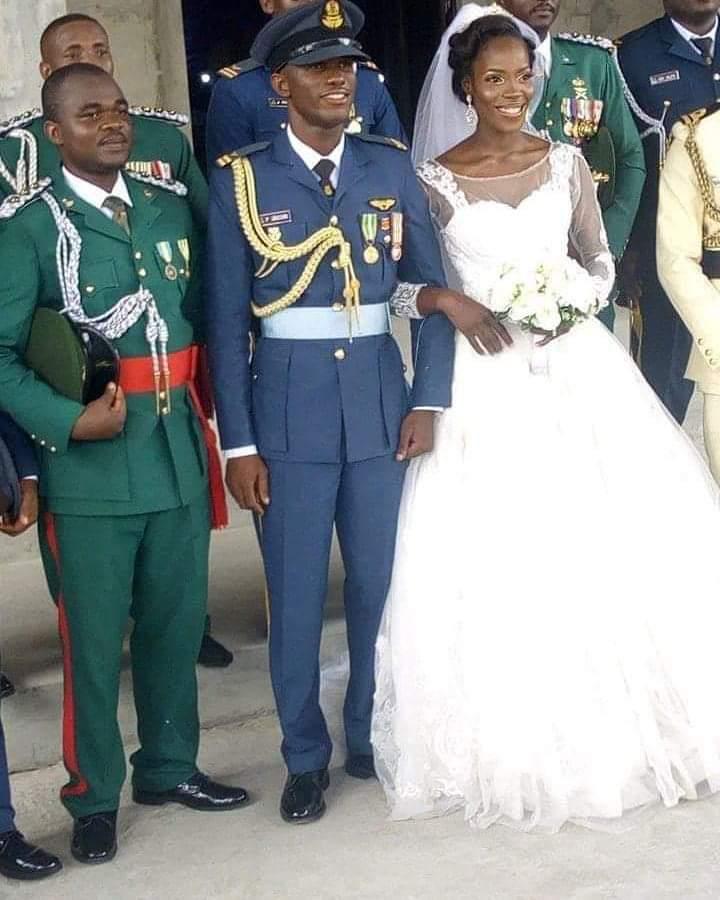 Jacob with his bride

Since the report surfaced that Jacob got married last month, Nigerians have taken to social media to pay condolence, praying for the wife he left behind.

“They don’t die who live in hearts they leave behind. Hope the federal government will pay the family in distress more than sufficient compensation,” Ekundayo Ayodele, a Facebook user wrote.

Peter Nwoji, another user, wouldn’t understand why the newly married will be on the frontline barely a month he got married. 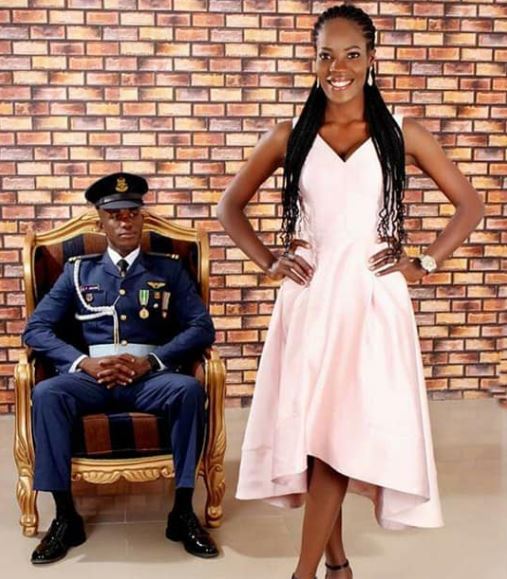 Wedding photoshoot of Jacob and wife

He commented; “ he should never have been at the war front in the first place. He should have been on honeymoon.”

Kuku Temitope, however, thinks Jacob’s needed service at that moment might not have been negotiable.

“He ought to have been given some months off, but then his services might have been very dire to his comrades, he responded to duty. Many could have died. Sorry, pity we lost a hero,” he commented.

In a condolence message on Thursday, President Muhammadu Buhari  said the sacrifice of the fighters will never be in vain.

“These fine officers and men lost their lives striving to guarantee our safety and protection as a people and a nation,” the President said.

Their remains had since been deposited in Maiduguri, Borno state capital.