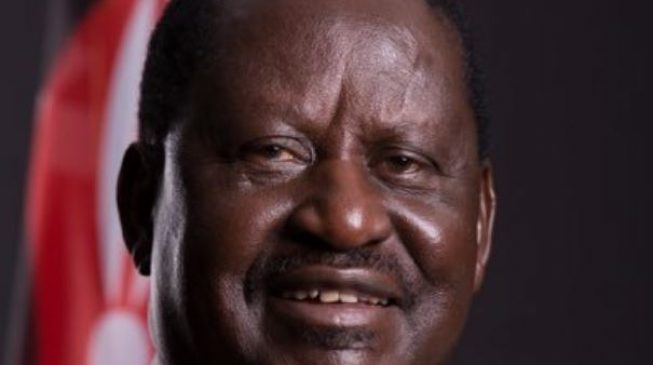 Raila Odinga, Kenyan opposition leader, has used a former Nigerian minister as an example of how public office holders amass wealth illegally.
Addressing an audience at a summit which held in Kenya, Odinga spoke of how an unnamed Malaysian minister hosted his Nigerian counterpart and they shared ideas on corruption.
According to him, after taking an infrastructural tour around the country, both men retired into the residence of the Malaysian.
Impressed by the splendour, the Nigerian was said to have asked his host how he managed to acquire the mansion.
The Malaysian reportedly said he got 10 percent of the amount meant for the construction of a highway as kickback.
He said when the Malaysian minister returned the visit, and was taken on a tour, all he saw were potholes and bad roads.
Just like it happened in the Asian country, the two men were said to have retired into the Lagos mansion of the Nigerian.
The Malaysian asked how his counterpart got money to build such a house and he reportedly narrated how he got 100 percent of the amount meant for the construction of roads as kickback.
Corruption is one of the vices confronting Nigeria. It’s unclear if Odinga used the example to make a point or it happened in real life.
Watch the video below:
Video Credit: KTN News, Kenya