VIDEO: They depend on guns but Jehovah is with me, says Melaye 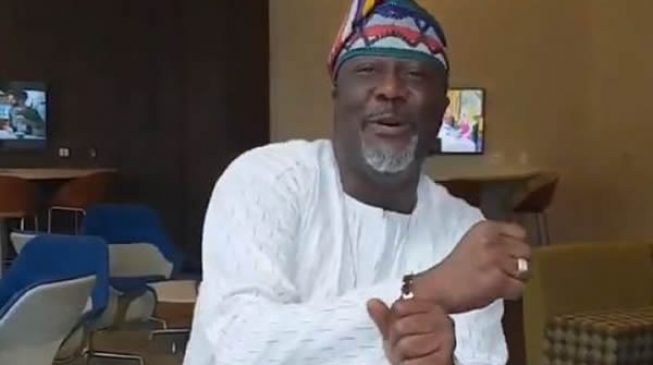 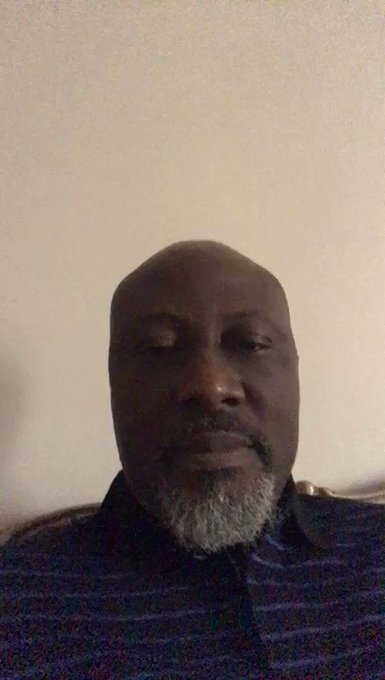 I trust the Lord God of host

634 people are talking about this