We’re paying for drugs that should be free, HIV patients lament 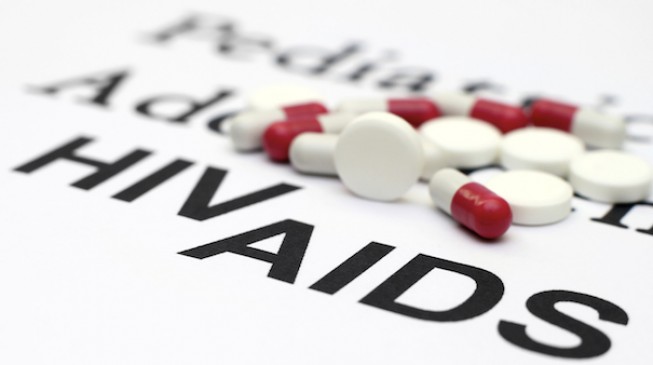 The Network of People Living with HIV/AIDS in Nigeria (NEPWHAN) has called on the federal government to ensure antiretroviral therapy (ART) is free and accessible.

Peter Obialor, Lagos state coordinator of the group, made the appeal in an interview with NAN on Friday.

He said members of his group were currently paying N2,000 monthly to access the drugs, adding that a lot of them cannot afford the fee.

He also requested that treatments be made available in facilities close to people living with HIV.

“The major thing we request from governments this year is to make PLHIV accessing treatment totally free, no user fee and it should be in all the nearest places and facilities for easy accessibility,” Obialor said.

“We have only benefited from AIDS prevention initiative in Nigeria (APIN) programme which allows us free access to drugs.

“Other implementing partners (IPs) like FHI 360, a global health and development organisation in charge of Nigeria Institute of Medical Research (NIMR) and many other hospitals and facilities have refused us free access to drugs.

“They are also collecting user fee, like for test which is not supposed to be so.

“We pay as high as N2,000 per pack every month; many PLHIV cannot afford (to pay) this fee and so, this has made many fall from adherence.

Obiolar noted that many PLHIV are now leaving their facilities to other facilities because of user fee.

“When they go there, they double count and register themselves as new clients instead of continuing from where they stopped,” he said.

“They go there and start afresh because no user fee is required.”

Obialor called for the assistance of stakeholders to cut off the fee so that the planned 90-90-90 strategy to get HIV epidemic under control could be achieved.