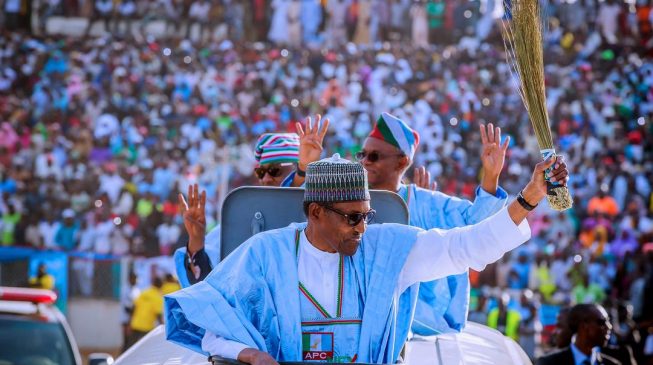 On Tuesday, the National Bureau of Statistics (NBS) released the gross domestic product (GDP) numbers, showing a 1.93 percent growth in the Nigerian economy for the year 2018.

Financial analysts, public commentators, local and foreign media, and opposition bigwigs have said repeatedly that President Muhammadu Buhari of the All Progressives Congress (APC) has done poorly with the revival of the economy.

Former president Olusegun Obasanjo, who is fiercely opposed to Buhari’s reelection went as far as saying Buhari is weak on the economy, after over a year in economic recession.

Obasanjo added that a change of the current administration will birth “a government that will improve the economy, regain the confidence of investors and generally drive growth”.

BUHARI IS REVIVING AGRICULTURE — FOR REAL

President Buhari promised to revive agriculture, and diversify the Nigerian economy. His government, in partnership with the Central Bank of Nigeria (CBN) launched the Anchor’s Borrowers Programme (ABP) to empower smallholder farmers in the country.

The GDP numbers show that Buhari’s plan in agricuture has been working — beyond the rhetoric, as agriculture now contributes over three times more to the Nigerian economy, than oil does.

“Four activities make up the Agricultural sector: Crop Production, Livestock, Forestry and Fishing. sector grew by 18.58% year-on-year in nominal terms in Q4 2018, showing an increase of 8.45% points from the same quarter of 2017,” the NBS report read.

There are evidence of growth in virtually every part of the agriculture sector, despite the floods recorded in the year under review.

Buhari’s major economic policy document is the Economic Recovery and Growth Plan (ERGP). The president and his team say they have remained committed to the plan, which they say will make Nigeria grow again.

According to the plan, and 2018 budget projections, the Buhari administration forecast that the economy would grow by 3.5 percent in 2018. But based on the GDP numbers released on Tuesday, the economy grew by a sluggish 1.93 percent.

On the economy, Buhari’s government has been delivering slow, but steady growth, since exiting recession in 2017.

While Nigeria does not want to fixate its economic prosperity on oil and gas, Vice-President Yemi Osinbajo had made it clear that Nigeria needs oil money to get out of oil dependence.

As the country shifts to the non-oil sector, there is a need to make as much money as the country can make from oil to develop other sectors of the economy. But Nigeria is not making the most of oil.

This is less than budgetary benchmarks of 2.3 million barrels per day projected by the Buhari administration, and less than production levels under previous governments.

This highlights a production problem in the oil sector. 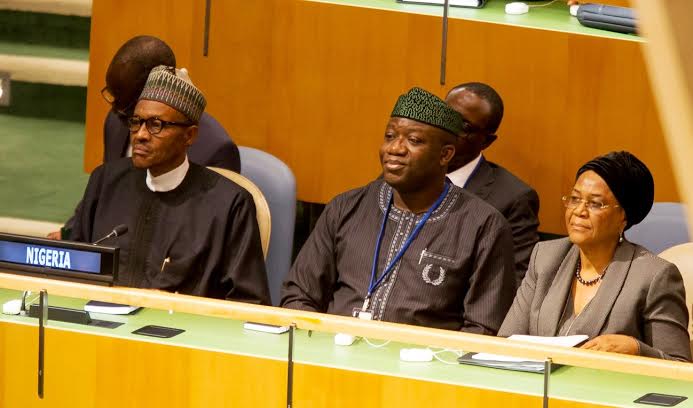 Fayemi stepped down as minister in 2018

Following the appointment of Kayode Fayemi as the minister of mines and steel development, the Buhari admin made significant progress in mining across the country.

But the numbers show that there has been a drop in the reality of the sector.

MANUFACTURING IS BOOMING UNDER BUHARI

Buhari’s foreign exchange policy has been to limit what is being imported into Nigeria and increase what is being produced locally. With the support of the Central Bank of Nigeria, the government has been very strict on this.

The numbers show that Buhari’s plan is paying off, as Nigeria’s manufacturing sector seems to be booming.

Buhari is pro-local manufacturing, and the numbers are on his side.

TELECOMMUNICATIONS GETTING BIGGER WITH BUHARI 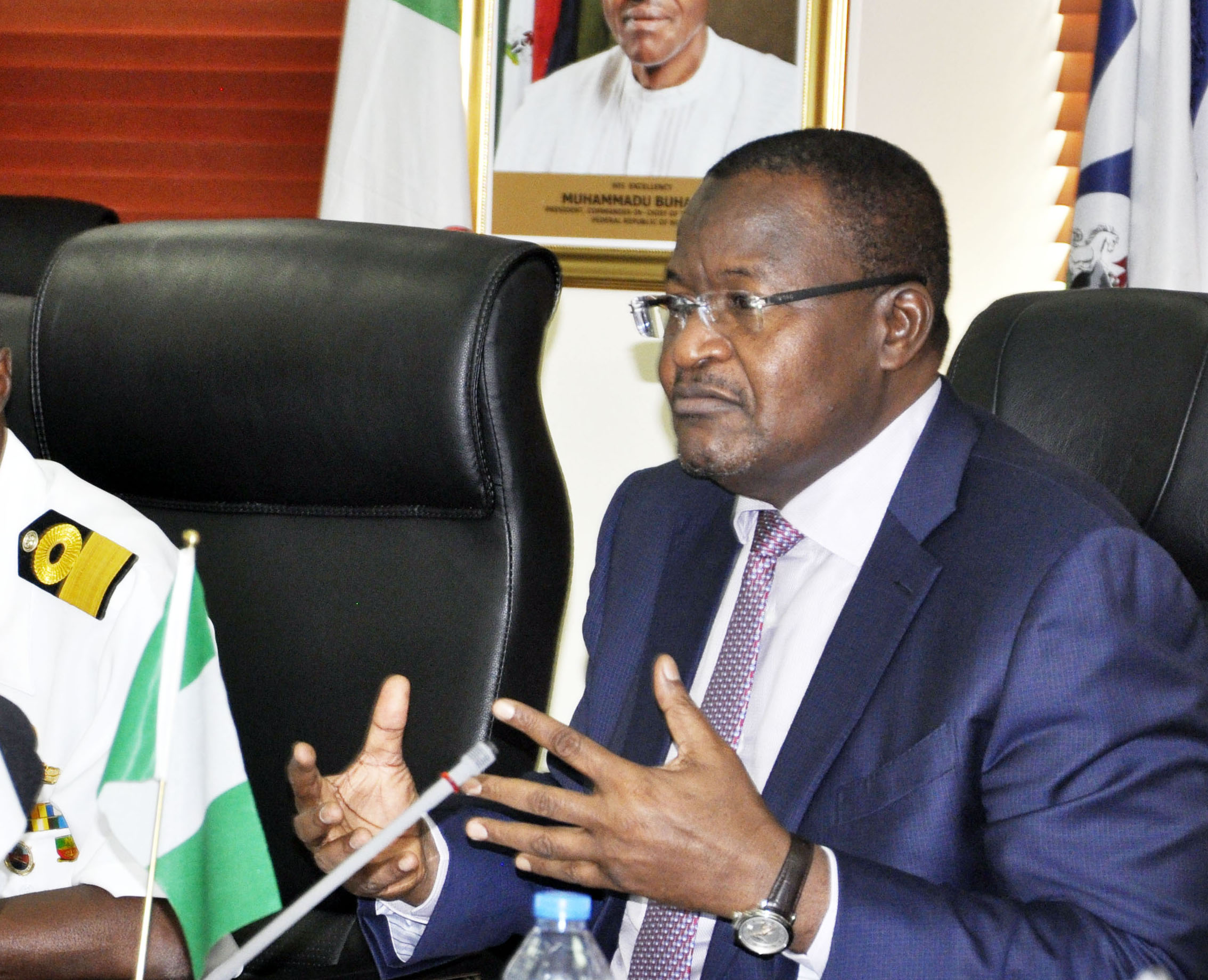 Telecommunications has soared under the leadership of Umar Danbatta

Nigeria’s telecoms sector is contributing immensely to the country’s gross domestic product, and has continued on an upward trend from third quarter 2017 to date.

While the information and communications sector of the economy has been doing so well under Buhari, the section of it, which makes up a large part of Nollywood — Motion Pictures, Sound recording and Music production — has not been doing so well.

The same zig-zag growth and decline have been recorded in the broadcasting, arts, entertainment and recreation sectors of the economy.