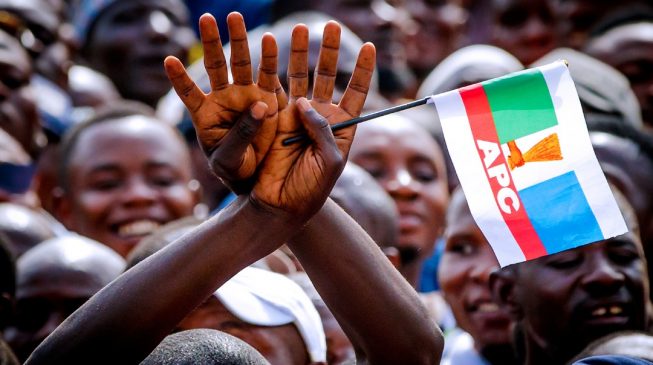 The court of appeal sitting in Port Harcourt has granted an order to stay the execution of an order barring candidates of the All Progressives Congress (APC) from participating at the general election.

In January, a Port Harcourt high court had nullified the primary polls conducted by both factions of the APC in Rivers.

While the faction of Rotimi Amaechi, minister of transportation, had produced Tony Cole as its governorship candidate, the other produced Magnus Abe, a serving senator.

However, the lower court ordered the Independent National Electoral Commission (INEC) not to recognise any candidate of the APC in Rivers during the general election.

The court said the two factions of the party acted in disrespect of a pending suit before a Port Harcourt high court.

Both factions appealed the judgement.

At the court on Monday, Mohammed Mustapha, a judge, held that it would be not be fair not to grant the stay of execution since both factions have appealed.

In reaction to judgement, Cole said they would serve INEC with the judgement Tuesday.

“I just want to take a minute to thank the Almighty God for his grace upon us all. I know without Him, this would be totally impossible,” he said.

“We were up against it. We still are but our God who has been with us throughout this journey will see us to the end.

“I want to spare a thought for the brave judges and the entire judiciary for simply standing firm on the side of justice. We have faith in you. To all our supporters and leaders in the APC, I want to say a big thank you for keeping the faith. The times have been tough – I know, but you have showed that with God, we are already winners.

“To my Rivers people, fear not. Nothing good comes easy. This is but one giant step to the promised land. We have taken immediate steps to serve INEC by tomorrow with the ruling which will see APC back on the ballot box in time for the elections.”