Andy Uba speaks on his plan to take over from Saraki 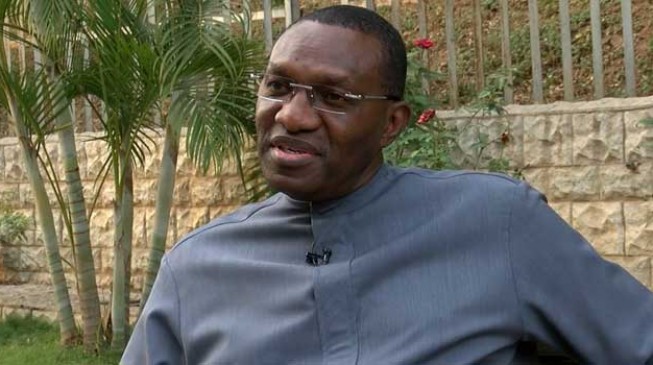 The senator, who is of the All Progressives Congress (APC), said this on Saturday during his campaign rally in Orumba north local government area of the state.

He said President Muhammadu Buhari wanted to “make an Igbo man” senate president in 2015 but he found no ranking senator in the party then.

He urged the electorate in the state to support his reelection for that opportunity.

“I’ve a better chance to become the senate president, having been in the senate for eight years and attained the status of a ranking senator,” PUNCH quoted him as saying.

“President Buhari in 2015 was ready to make an Igbo man the senate president, but he could not find a ranking Igbo senator from the area in the APC, then.”

He urged the people of the state to support Buhari’s re-election as well as his own because “senate presidency is a bigger position than even the governor of a state.”

“So, if we get the senate presidency, it will mean having something more than a governor in our district,” he added

“In 2015, did you see this kind of crowd converge on any part of the state for APC? It did not happen. The people were aloof and not ready to listen to anyone then who would talk to them about the APC or Buhari, but today the story is different.

“The people know us, and when we approach them and tell them that APC is the best place to be, they don’t argue about it.”