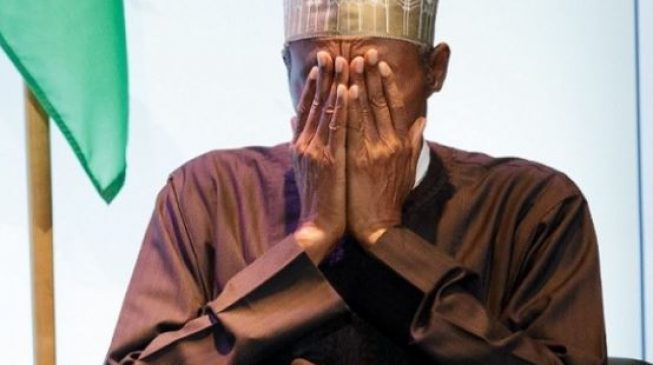 The European Union (EU) has added Nigeria to countries on its “dirty money blacklist”.

According to Reuters, the EU said the nations in this category pose a threat because of tax controls on terrorism financing and money laundering.

Criteria used to blacklist the countries include low sanctions against money laundering and terrorism financing.

The move has triggered criticism from several EU states worried about their economic relations with the listed states, notably Saudi Arabia.

The 28 EU states have one month, which can be extended to two, to endorse the list.

Vera Jourova, EU justice commissioner, who proposed the list, was quoted as saying she was confident states would not block it.

She said it was urgent to act on the list because of the “risks spread like wildfire in the banking sector.”

She added the commission would continue monitoring other jurisdictions not yet listed.

Apart from reputational damage, inclusion on the list complicates financial relations with the EU.

The bloc’s banks would also have to carry out additional checks on payments involving entities from listed jurisdictions.

This comes at a time President Muhammadu Buhari’s administration is insisting it has been committed to the fight against corruption and money laundering.

In 2017, the president signed an agreementwith the United Arab Emirates (UAE), to give room for prosecution of Nigerians who launder public funds to the country.