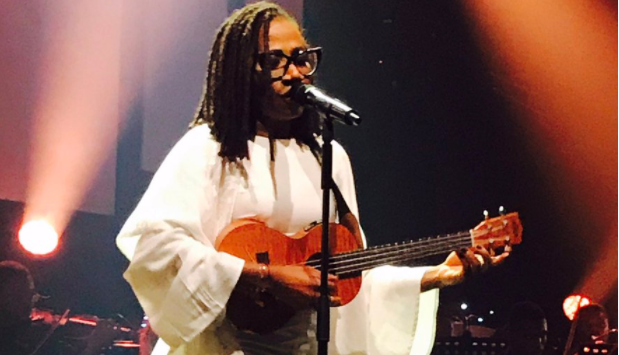 According to organisers, the 2019 edition will continue to reflect the festival’s distinctly African ethos, with a strong focus on regional arts.

Listed by BBC as a top African festival, its 13th edition is billed to hold in Swaziland from May 24 to May 26.

“Asa is known for her soulful voice, powerful lyrics and according to some, with her dread-locked hair, quirky glasses and guitar,” NAN quoted the organisers to have said.

“Asa has earned a place as the de-facto patron saint of the cerebral, boho-chic Nigerian. Her style is unique, lying somewhere between pop and soul — and just a twist of reggae.

“Her music features mainly English lyrics, but she also sings in Yoruba, a West African language widely spoken in Nigeria.

“Her songs say a lot about our melancholy, our dreams, our thoughts and our reflections. It almost feels like they have been part of our lives even before Asa wrote and sang them.”

The festival was the winner of the African Responsible Tourism Awards Most Sustainable Event Award in 2017.