Atiku: This is the worst election in Nigeria’s history 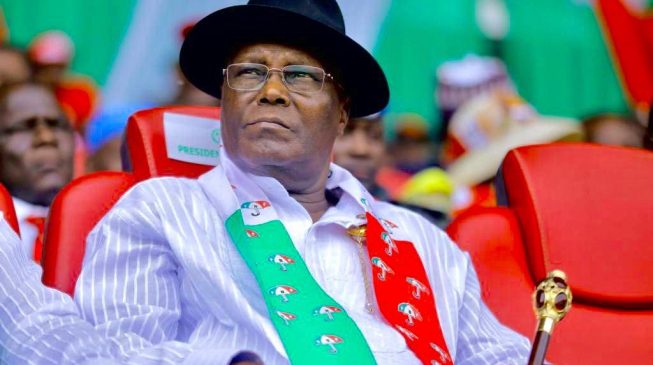 Atiku Abubakar, presidential candidate of the Peoples Democratic Party (PDP) in the just concluded election, says he is confident of victory at the court.

Atiku vowed to challenge the outcome of the election which he described as “worst” in Nigeria’s democratic history.

President Muhammadu Buhari of the All Progressives Congress (APC) defeated Atiku with over three million votes.

Addressing a press conference in Abuja on Wednesday, Atiku said the election witnessed an  “implementation of grant theft of the people’s will.”

He said voter suppression took place in Akwa Ibom which, according to him, recorded 62 percent decrease in number of votes cast when compared to 2015.

He also said while this was the case in Akwa Ibom, a PDP stronghold, “Borno state recorded 82 percent increase in votes cast despite the insecurity in the state.”

“The electoral fruad cannot produce a government of the people for the simple reason that it does not reflect the will of the people,” he added.

“It is for this reason what I reject the result of the election as announced by INEC.”

Atiku added that he was consulting with the party and Nigerians on the next step.

He said the PDP has “the real figures” from the election, adding that “this is the worst election in Nigeria’s democratic regime.”