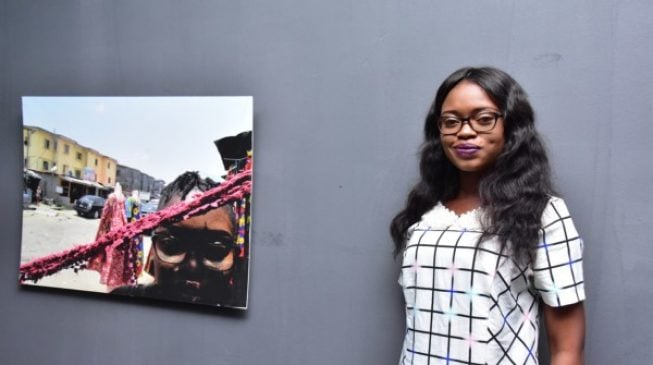 Ayodeji Oluwaseun Osowobi, founder Stand to End Rape Initiative, has been named a finalist for the 2019 Commonwealth Youth Awards.

The Nigerian anti-rape activist will be contending with 16 high-achieving entrepreneurs, innovators and social activists from across the world.

The awards is to “recognise and celebrate the achievements of people aged 15 to 29 whose innovative projects are making a significant contribution to their communities and driving change in the implementation of the Sustainable Development Goals”.

According to the Commonwealth Secretariat,the awards attracted five hundred nominations from 45 countries, and from those shortlisted, four regional Young Persons of the Year will be invited to attend the Commonwealth Youth Awards ceremony in London on 13 March 2019.

One exceptional individual will be chosen as the Commonwealth Young Person of the Year 2019.

WHO IS AYODEJI OLUWASEUN OSOWOBI?

Oluwaseun is the founder of the ‘Stand to End Rape’ Initiative; which raises awareness of violence against women and girls through policy advocacy, prevention and support for victims.

Her advocacy has reached over 200,000 people and provided pro bono medical, legal, mental health, educational and empowerment services to thousands of victims.

Osowobi is a graduate of Development Studies from Ahmadu Bello University, Zaria. She holds a Master’s Degree in International Relations with specialization in Gender Studies from Swansea University, United Kingdom.

She started her advocacy work by interning at the United Nations Headquarters, New York and Half the Sky Movement where she wrote articles on women, girls, children and social justice.

She is a 2015 fellow of the Vital Voices Women Lead Fellowship. Ayodeji has worked as a project manager for Enough is Enough Nigeria (EiE).

In addition to a grant of £1,000 to scale up their development work, finalists will each be awarded a trophy and certificate.

Osowobi, who was nominated in the Africa and Europe region, is contending with two Ugandans and one Rwandan for the region’s top spot.

In 2018, Nigeria’s Omowumi Ogunrotimi of Gender Mobile was also nominated as a finalist in the same category.