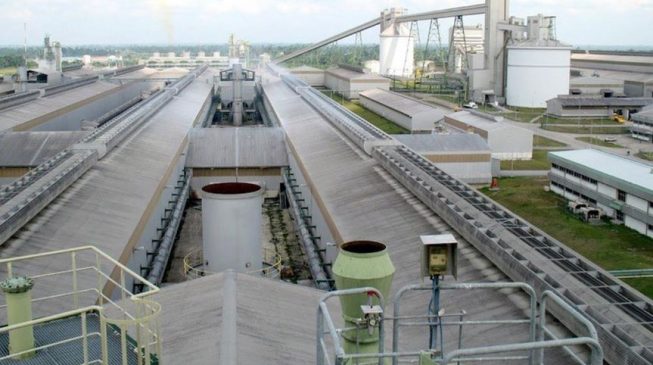 The Bureau of Public Enterprises (BPE) says the federal government should consider listing Aluminium Smelting Company of Nigeria (ALSCON) as a strategic industry so it can get gas at a concessionary price.

According to a statement released by the bureau, DHL/RUSAL, ALSCON’s core investor, had listed the issue of gas price and supply as one that requires urgent resolution after signing the share purchase agreement on January 17.

“As a first step, the Bureau has requested the Federal Government to consider and approve the categorisation of ALSCON under a strategic industry to enable it to buy gas at a concessionary price as opposed to the commercial price to enable the core investor in the company- DHL/RUSAL recommence production and operate profitably,” the statement signed by Amina Tukur Othman, the bureau’s head of public communications, read.

Alex Okoh, the bureau’s director general, said President Muhammadu Buhari will commission the plant and the company will recommence operations once the problem of gas confronting the company is solved.

“Upon the resolution of the gas price and supply issues a new agreement will be signed in line with current realities. It will also take into consideration the trend internationally to allow ALSCON remain competitive in the global aluminium products market,” he said.

The company, which is located in Akwa Ibom state, has been comatose for 10 years and the recommencement of operations is expected to create employment, conserve FOREX, serve the automobile and allied industries and create spin-off industries in Nigeria.