Buhari: Benue next in line for ‘deeper crude oil search’ 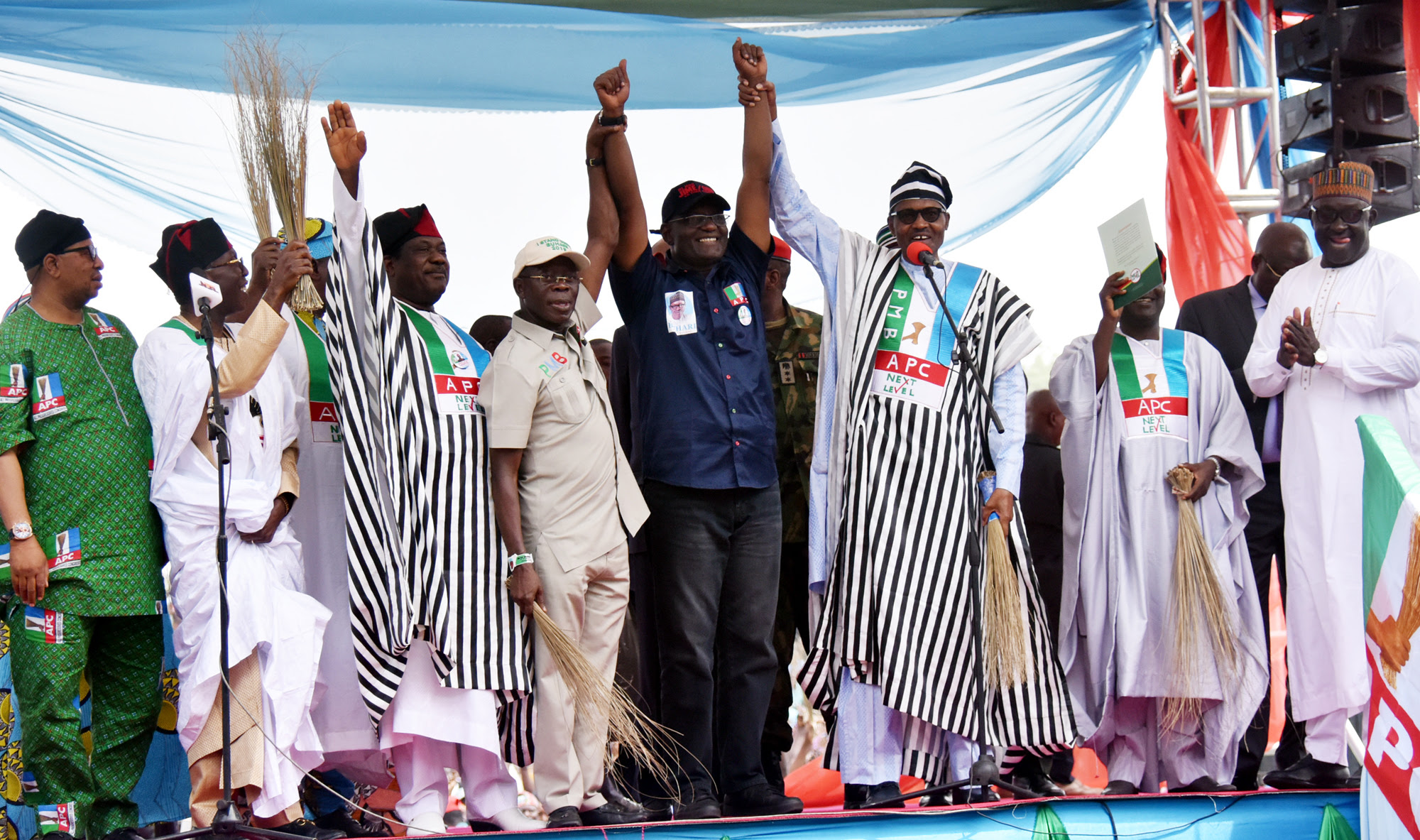 President Muhammadu Buhari made the announcement when he was received by Samuel Ortom, Benue state governor and traditional rulers in Makurdi, the state capital, on Wednesday.

A directive by Buhari had extended oil exploration to six frontier basins including the Benue Trough and those located in Chad, Bida, Dahomey, Sokoto, and Anambra.

According to a statement by Garba Shehu, presidential spokesman, while giving an address, Buhari recalled his time as a former minister of petroleum in the 70s.

The president said he had seen “very interesting seismic surveys” that promised oil and gas from the Chad Basin through the Benue Trough down to the Delta region.

During a visit to the state in November, 2017, Maikanti Baru, group managing director, NNPC, had disclosed that Integrated Data Services Ltd, the corporation’s upstream company, will commence seismic data acquisition work as a prelude to drilling.

“I am convinced that the success of the results from IDSL’s seismic data acquisition will lead to the drilling of exploration wells in these areas, which hopefully, would launch Benue state into the league of oil producing states in the country,” Baru had said.

He said for mostly commercial reasons, investment was directed to the Niger Delta given the “promise of quicker results”.

The statement said Buhari recounted his “past efforts” as military head of state to “diversify the country’s sources of oil to strengthen its unity”.

He promised that his administration will “intensify efforts in this direction”.