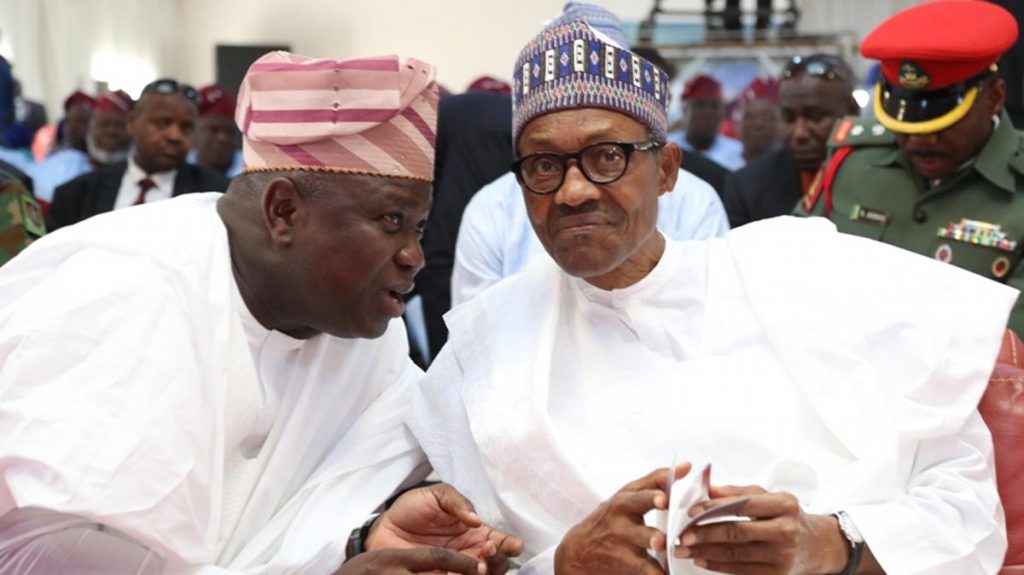 The final results collated and announced by the Independent National Electoral Commission (INEC) also showed that the APC candidates for the national assembly positions also won in the local government.

The ruling party clinched 17 of the 19 wards in Epe.

APC won in Ambode’s polling unit 033, Ogunmodede College in Ajaganabe area, Ward A5. APC polled 131 votes as against PDP which got 116 votes in the presidential election.

Wale Rajia, APC candidate for the house of representatives, polled a total of 18,326 votes to beat Oye Ayantuga of PDP who got a total of 13,250 votes.

Despite failing to secure the party’s ticket for his reelection bid, Ambode campaigned for Buhari’s re-election bid.