CLOSE-UP: This is Ahmad Mu’azu, the man in charge of INEC logistics 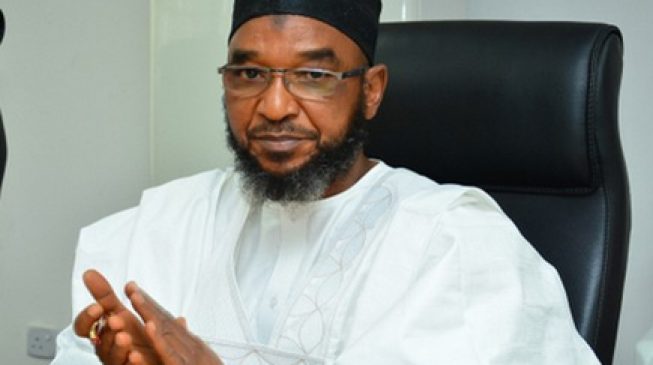 There has been a lot of confusion on who actually is in charge of the logistics at the Independent National Electoral Commission (INEC) since the chaos that resulted in the rescheduling of the general election.

Initially, the social media was buzzing with the news that it was Amina Zakari, the national commissioner who was in the news for being related to President Muhammadu Buhari by marriage. Some commented that she sabotaged the election because Buhari was going to lose. However, Zakari left the role in October 2018 when she was redeployed to oversee the health and welfare committee.

Not long after the Zakari rumour died down, word started going round that Okechukwu Ibeanu, a professor of political science and national commissioner in charge of electoral operations and logistics, was the man responsible for the chaos. It was implied that he was working for Atiku Abubakar, Buhari’s main challenger.

Meanwhile, there is yet another committee on logistics for the elections. Headed by Ahmad Tijani Mu’azu, a retired air vice marshal, the ad hoc committee is made up of three national commissioners and representatives from several government agencies, notably customs, immigration, road safety commission,police and armed forces.

What is the difference between the committee headed by Ibeanu and that of Mu’azu — since both deal with logistics? TheCable findings show that the one led by Ibeanu is a standing committee, which is “internal”. It deals with providing ballot papers, ballot boxes and other materials for the elections.

The ad hoc committee headed by Mu’azu, which is “external”, is specifically for the elections and the brief is to receive materials at the airports and send them to the different locations across the country. It is “external” because it is composed mainly of non-INEC members.

In November 2018 when Yakubu announced that Zakari would head the ad hoc committee on collation centre, all eyes were on her and her relationship with Buhari. On the same day, however, Mu’azu was announced as the chairman of the ad hoc committee on logistics. This went virtually unnoticed. Yet, it was perhaps the most important of the committees inaugurated on January 3, 2019. 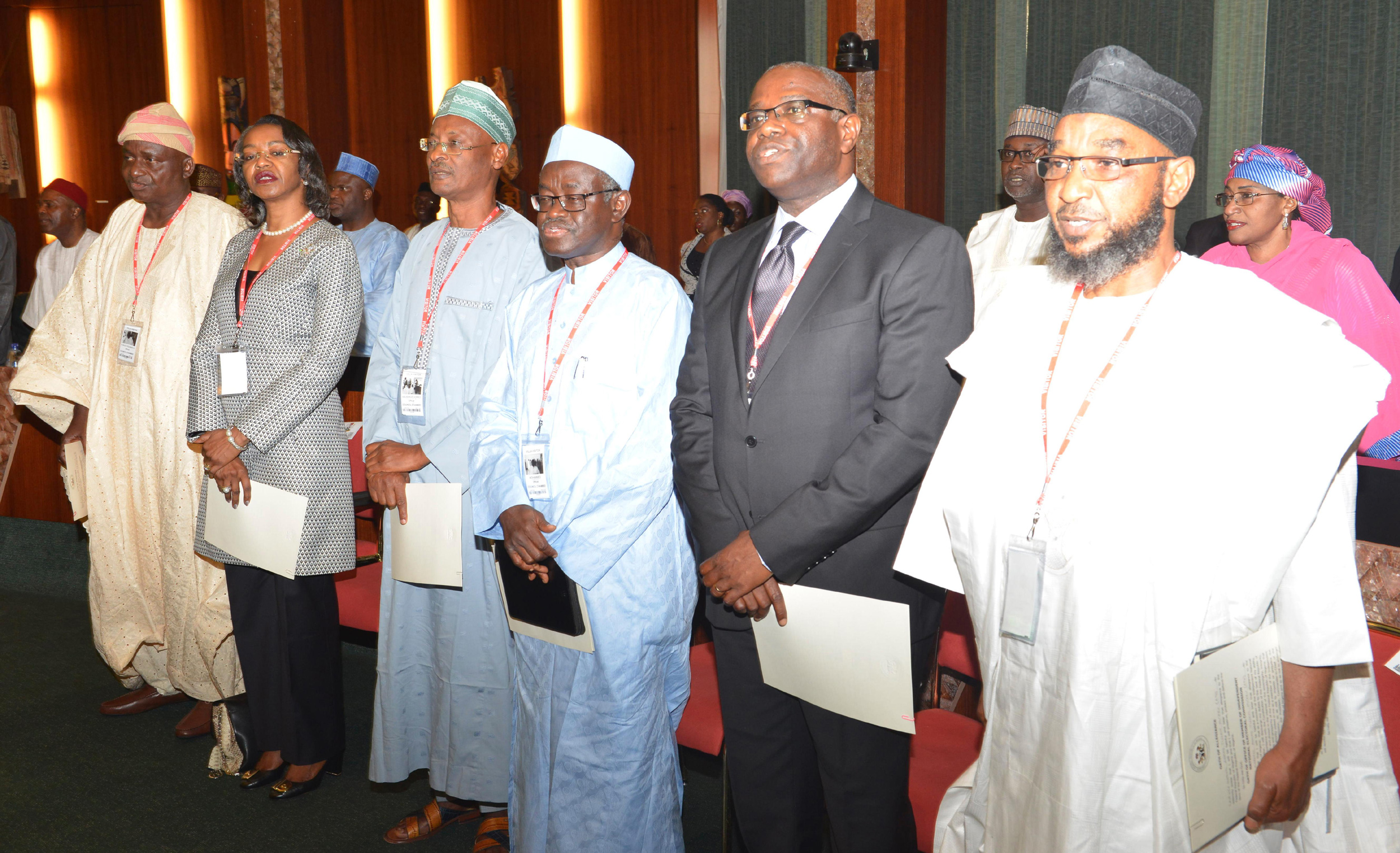 Who, then, is Ahmad Tijani Mu’azu?

According to his profile on the INEC website, he was born on September 6, 1957 in Gombe state. He schooled in Gombe, Kaduna and Maiduguri between 1964 and 1975.

In June 1976, he joined the Nigerian air force as a potential pilot and was commissioned pilot officer into air traffic control specialty in 1979.

Mu’azu had his basic military training at the Nigerian Defence Academy from June to December 1979. He did his junior command and staff course at the Armed Forces Command and Staff College (AFCSC) Jaji in 1988. He attended the senior command and staff course at Ghana Armed Forces Staff College (GAFSC) Teshie, Accra, between 1991 and 1992. He was said to have finished well above average “with a strong recommendation for appointment as a directing staff”.

He earned an MSc in strategic studies from the University of Ibadan in 2005.

Mu’azu rose to the professional rank of air vice marshal in 2007 and retired in 2013, after 34 years of service.

TheCable understands that he had been helping INEC with flight issues in the past and this might have influenced the decision to saddle him with the responsibility for logistics for the elections.

“None of the three INEC commissioners in the ad hoc committee had any experience of organising general election in Nigeria, so the chaos was coming,” an INEC official told TheCable.