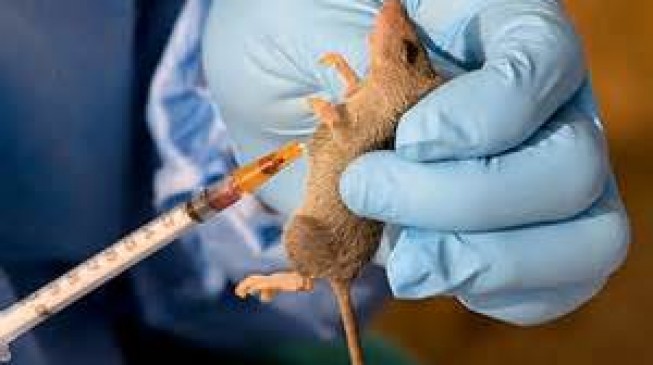 The Nigeria Centre for Disease Control (NCDC) says the Lassa fever outbreak in the country has claimed 57 lives.

In its latest weekly situation report released on Friday covering January 28 to February 03, the agency said at least 275 cases have been recorded in 19 states.

The report also indicated that four healthcare workers in Edo state were affected by the virus.

Chikwe Ihekweazu, director-general of the agency, said a national rapid response team has been deployed to some states to curb the outbreak.

The director-general added that a total of 2791 contacts have been identified in nine states.