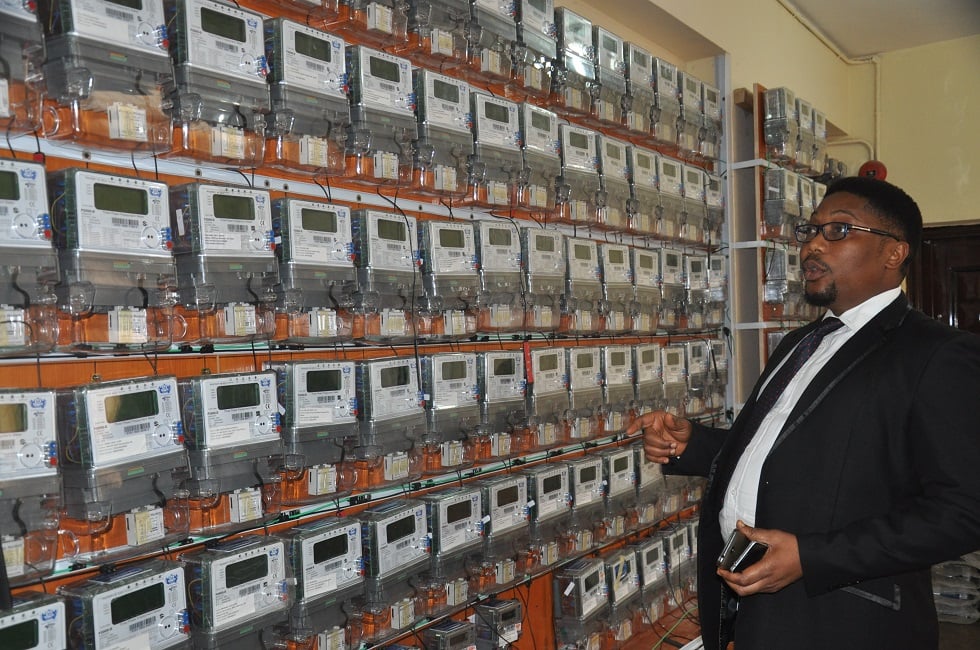 The 11 Nigerian electricity distribution companies (DisCos) supplied 79,850 prepaid meters in 2018, despite a 4.6 million metering gap in the country.

This is contained in the recently released 2018 fourth quarter power sector report of the National Bureau of Statistics (NBS). 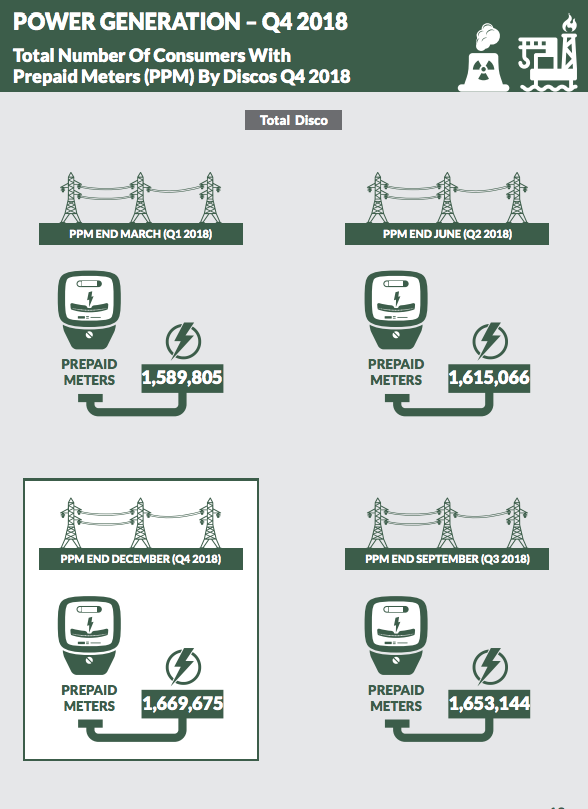 Meanwhile, the latest third-quarter report by the Nigerian Electricity Regulatory Commission (NERC) released in January put the metering gap at 4,606,106, adding that only three DisCos — Abuja, Benin and Port Harcourt- had metered more than 50% of their customers as at the end of September 2018.

“Metering gap for end-use customers still remains a key challenge facing the electricity industry. The records of the Commission indicate that, of the 8,310,408 registered electricity customers, only 3,704,302 (about 45%) have been metered as at the end of the third quarter of 2018. Thus, the majority of customers (~ 55%) are still on estimated billing thus contributing to customer apathy towards payment for electricity,” the NERC report said.

11 MONTHS AFTER, CONSUMERS YET TO ENJOY MAP REGULATION

On April 3, 2018, the NERC introduced the meter asset provider (MAP) regulation to new investors in the power sector to fast-track the roll-out of meters through the engagement of third-party investors for the financing, procurement, supply, installation and maintenance of electricity meters. This is expected to reduce incidences of estimated billing to the barest minimum.

The Discos were expected to engage the services of the MAPs within 120 days from the effective date to achieve a three-year metering target prescribed by NERC.

On Monday, the commission updated the list of firms granted ‘no objection’ to 121 companies. However, the process of procuring the MAPs has not been concluded by the Discos 11 months after — an act most observers in the sector describe as a sabotage of the new regulation.

Attempts to reach Dafe Akpeneye, NERC’s commissioner for legal licensing and compliance, to ascertain the present state of the regulation, when it will eventually kick off and the level of compliance by DisCos have proven futile, as calls and messages sent to his phone were not replied.