Drama as presiding officers abscond with results in Katsina 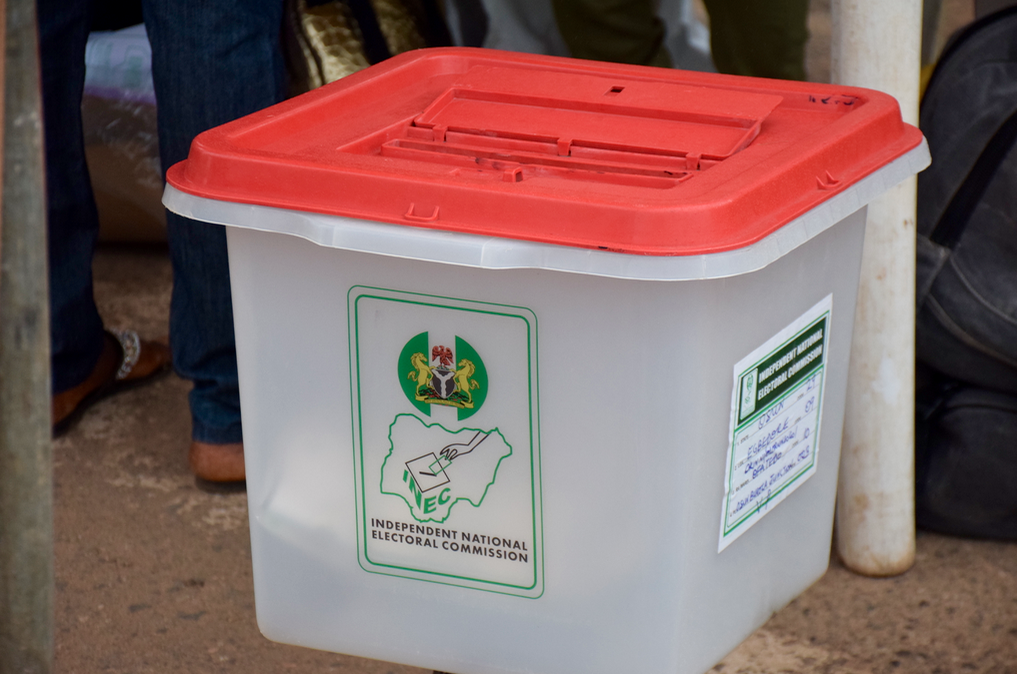 In the first instance, the INEC presiding officer (PO) in polling unit (PU) 004, Wakilin Yamma II ward, made away with the results for the presidential election after voting had already taken place.

Confirming the incident, the commission’s collation officer, who chose not to be named, said results for PU 004 were missing after other polling units in the ward had submitted theirs.

He said all efforts to locate the missing presiding officer and results did not yield any result.

“We collated results for 25 polling units; we were waiting for the last one, which is PU 004,” he said.

“The presiding officer was nowhere to be found. We contacted him through phone; we spent like five hours calling him but he did not pick.

“Party agents called him, security agents searched for him but he is nowhere to be found.

“We have filled an incident form and we have had to cancel that polling unit.

In the second instance, the collation officer said results for the senatorial and house of representatives elections in another polling unit in the same ward went missing.

“The materials were duly dispatched, and elections duly conducted at both units,” he said.

“But after several efforts to reach the PO, the units were cancelled with the approval of the INEC electoral officer in Katsina LGA.”