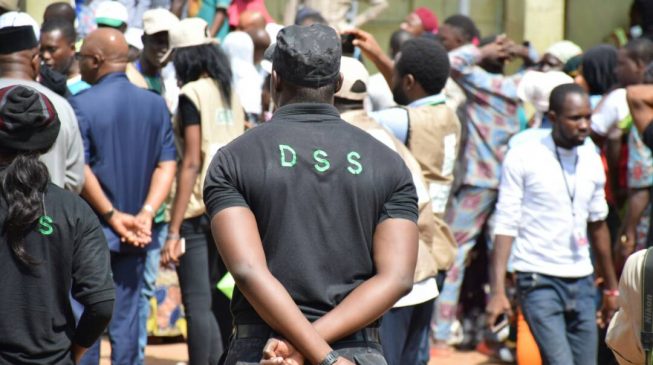 The Department of State Services (DSS) has dropped its invitation to Okechukwu Ibeanu, the national commissioner of the Independent National Electoral Commission (INEC) in charge of logistics, TheCable understands.

He had been asked to report to DSS office in Abuja at 2pm on Tuesday.

TheCable could not confirm why DSS rescinded its decision but sources hinted that some prominent Nigerians intervened.

This invitation was initially believed to be related to the fiasco that led to the postponement of the general election by one week.

Mahmood Yakubu, a professor and INEC chairman, had blamed the postponement on sabotage and logistical issues.

However, security sources informed TheCable that the invitation had to do with a tape circulation in which a south-south governor allegedly made statements that suggested some INEC officials were working for him.