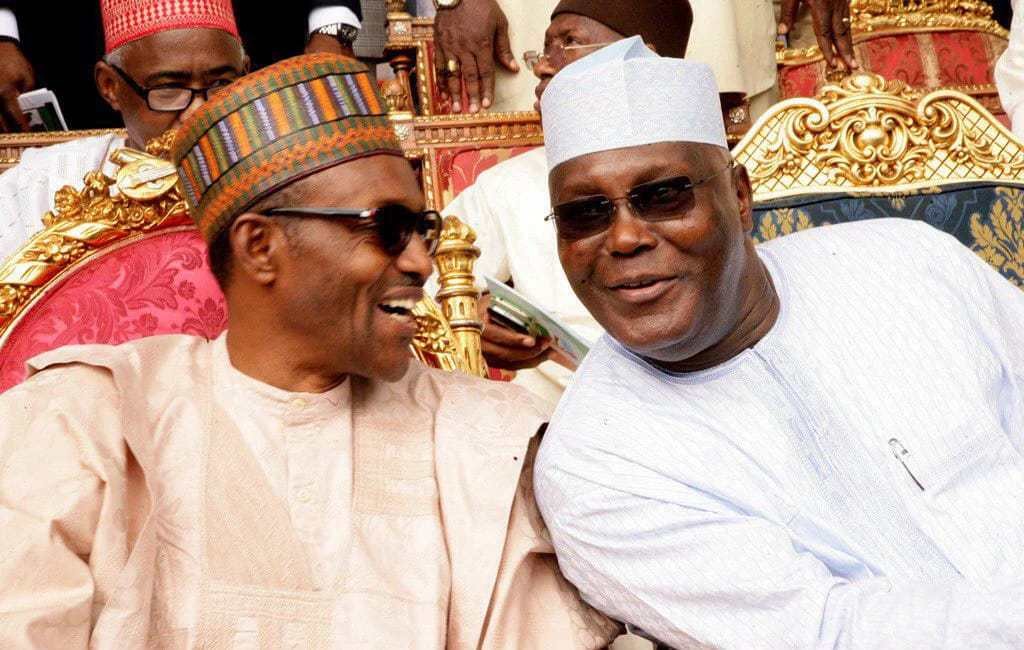 Those who do not know the right time to leave the platform of leadership will always end up being pushed into the river of oblivion in the days to come. Over the years, I have immersed myself into the biographies of two (2) outstanding men in the history of humanity—Nelson Mandela and George Washington of this world. They both deserved not to relinquish power when they did—as an effect of the huge price they paid before their respective country could touch and kiss freedom as a man would his newly betrothed wife.

George Washington diligently served for eight (8) years, passing on the baton of leadership, and ended up returning home—becoming the greatest President of America in the history of America. People wanted him to remain in power for as long as he breathed, but one thing great minds do know—they know when their days of relevant-service are over. Those who cannot decipher this do end up becoming irrelevant even while they are still breathing!

Nelson Mandela of this world fought and suffered for the Republic of South Africa. He was incarcerated for about three (3) decades! When the wall of apartheid eventually fell like the Berlin wall, he served his country for only four (4) years and passed on the baton of leadership. Remember, the constitution of his country permitted his to serve for eight (8) years, but he knew that it is not everything that is constitutionally right that should be done by leaders who want to end up belonging to generations after they stop breathing. Also, he knew what he came to do on earth and after doing it, he returned home. Today, he is the greatest African leader ever. This is not debatable.

Only those who are stronger than power do pass it on to the younger generation.  Those who are slaves to power do not have the capacity to pass it on. They enjoy holding on to it till they are either ridiculed out of power or handover power after performing woefully. I make bold to say that every Nigerian president (either dead or alive) is not strong enough to pass power on to those who are relevant to lead.

Also, the last World Cup that Peter Rufai was in goal for Nigeria, he was supposed not to go. His days of relevant-service were over before that time, but he failed to recognize it. Today, his lackluster performance at his last World Cup erased all his previous sterling performances for Nigeria while wearing our number one (1) jersey. This is what happens to everyone who fails to recognize when he needs to continue to lead and when he needs to stop leading, passing the baton of power on to those whose time have come. The African man is very weak when it comes to this crucial area, hence making a mess of himself!

I do not need to be a clairvoyant to know that either Atiku Abubakar or Muhammadu Buhari will carry the day at the current polls, but the truth is; either Atiku or Buhari’s win is irrelevant to both the present and future of Nigeria. As far as I am concerned, their days of relevant-service are over! Each time I speak this way, folks are fond of quickly pointing the case in point of America to me, being led by an old man. And I always like to ask them this question: is the old man as effective as presidents of countries being led by young and upward thinking men and women?

I do know that the constitution of Nigeria permits Buhari to lead for another four (4) years, but the season we are in as a nation does not permit him to stay for a day longer in office. If he truly loves Nigeria as he is professing, he is supposed to pass on the baton of power to either the vice president or someone younger—who he has groomed for leadership. PMB cannot lead Nigeria beyond where we are. He has made the history that he wanted to make. As far as I am concerned, there is no more history for him to make again. If he ends up winning, by the time he is handing over power in 2023, you would remember these words. When the season of a leader is over, he makes mistakes costly almost of daily basis.

How about Alhaji Atiku Abubakar? Nigeria has been so kind to him. He has been almost everything in a nation of about 200million people. He is now above seventy (70). The role he is supposed to be playing now should be above that of the president of Nigeria. He is supposed to be an elder States man now. Atiku has served Nigeria and as far as I am concerned, his days of relevant-service are over. The season we are in as a nation cannot accommodate anyone in his generation. Am I saying he cannot win in the ongoing presidential election? No. He can win, but his victory is definitely going to be irrelevant to both the present and future of Nigeria. On the condition that Atiku wins, by the time he is handing over power in the days to come, Nigeria would still remain as she is right now. Nigeria is in a dire need of a new set of leaders!