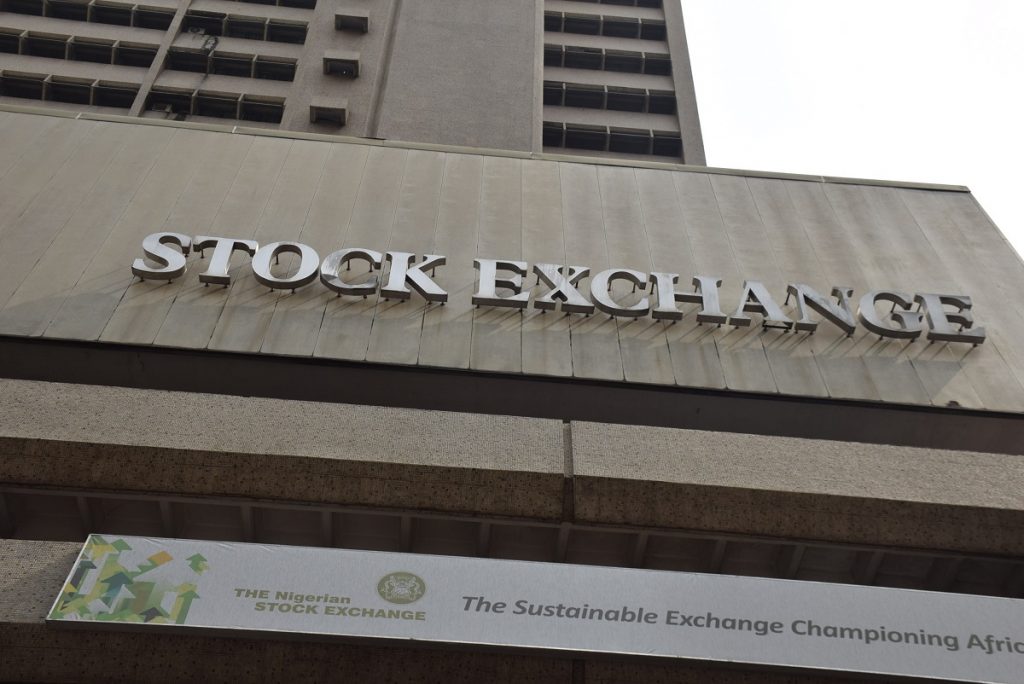 Trading on the Nigerian Stock Exchange (NSE) continued to react negatively to the outcome of the presidential election with the market capitalisation losing N196 billion to close below N12 trillion mark.

NAN reports that the market capitalisation for last trading day in February shed N196 billion despite the N16 dividend declared by Dangote Cement.

Specifically, the market capitalisation shed N196 billion or 1.63 per cent to close at N11.828 trillion compared with N12.024 trillion achieved on Wednesday.

Ambrose Omordion, a market analyst, attributed the development to investors disappointment over the outcome of the elections.

Omordion told NAN that smart investors that took a position earlier in the market ahead of the presidential election and earnings seasons were disappointed.

He said that apart from the outcome of the elections, everything was against the stock market ranging from delayed budget, expiration of the tenure of Central Bank of Nigeria (CBN) governor by June.

“The only factor for the stock market now is this earnings season, because nothing will happen between now and May 29,” Omordion said.

Omordion said that the trend might likely continue unless there was a change in economic policies and reforms by the president.

He, however, called on investors to target pension funds stocks that were consistent in dividend payment in the last four years.

NAN reports that some blue chips dominated the losers’ table and this was led by Nestle having lost N30 to close at N1,470 per share.

On the other hand, Dangote Cement having declared N16 dividend for 2018 financial year led the gainers’ table with N3.80 to close at N195.30 per share.