HURRAY! You can travel FREE from Lagos to Abeokuta on new train — for a month 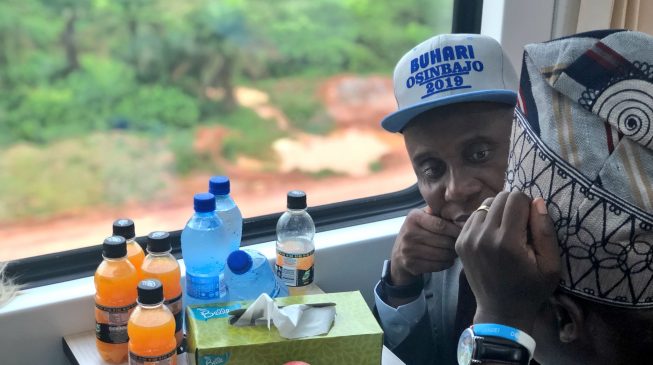 You can now travel for free from Iju, Lagos to Abeokuta for free for about a month, using the recently-completed trains by the federal government.

This was disclosed by Fidet Okhiria, managing director of the Nigerian Railway Corporation, who spoke with Tolu Ogunlesi, special assistant to the president on digital communications, during the test drive of the #LagosIbadanRail Project.

He said free test-rides or non-commercial operations will begin next week, between Iju and Abeokuta. 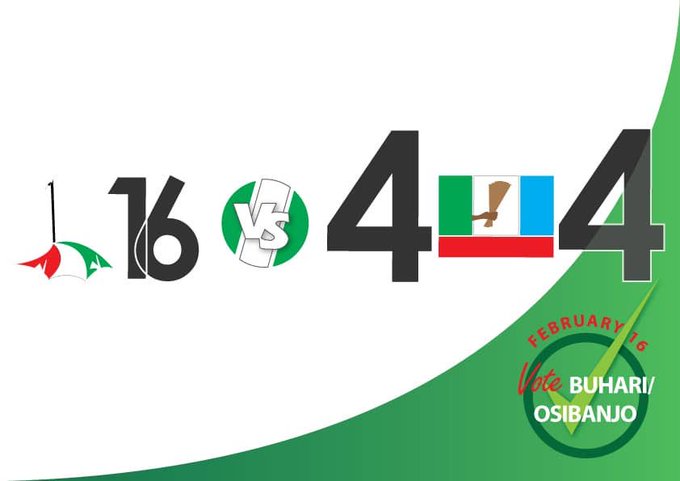 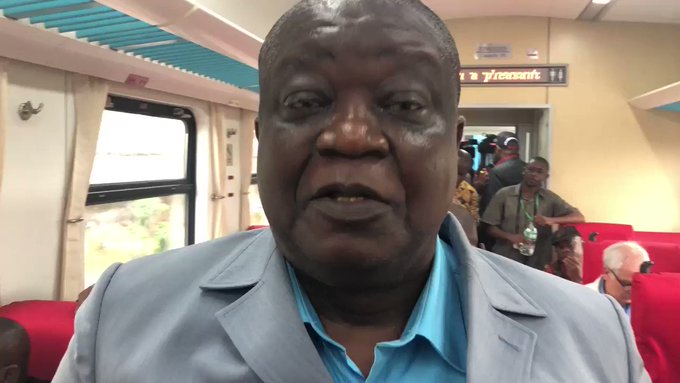 243 people are talking about this

Rotimi Amaechi, the minister of transportation, who was also on the test run of the rail lines today, from Iju to Abeokuta said this was part of the deliveries of the Buhari administration to Nigerians.

The minister also seized the opportunity to call on Nigerians to vote for President Muhammadu Buhari on February 16, 2019.

The rail project was commissioned by Vice-President Yemi Osinbajo in 2017, and executed by South African Railways and CCECC.

The rail line is expected to continue to Akure and then Kano state.

President Muhammadu Buhari has promised to rail up Nigeria in record time.

The test-run ceremony was attended by Nobel Laureate Wole Soyinka, who said the next expedition from the platform in Abeokuta will be a rocket to another planet.