I look forward to a successful transition, says Atiku 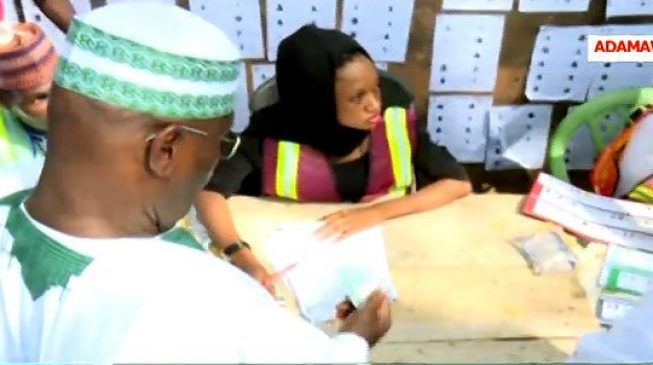 Atiku said this after voting at Ajiya 012 polling unit, Yola in Adamawa state.

He was accompanied by some of his aides and Titi, his wife.

When asked what his expectation was in the election, the presidential candidate said: “I look forward to a successful transition.”

Asked if he would accept the outcome of an election not in his favour, he said: “I am a democrat.”

Earlier when President Muhammadu Buhari voted at his ward in Daura, Katsina state, he refused to comment on whether he would accept the election if he is voted out.

Buhari had said: “I’ll congratulate myself… I’ll be the winner.”