IGP warns: Ballot-snatchers will have themselves to blame 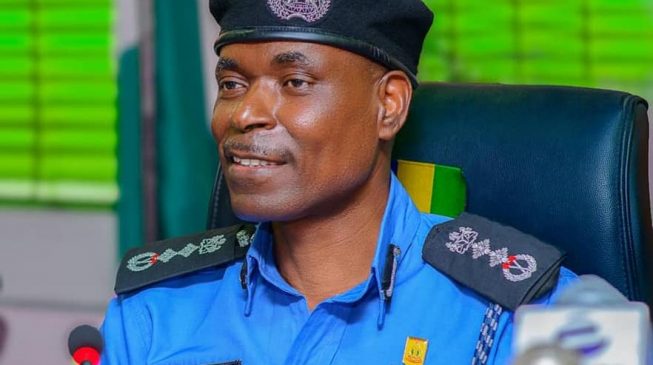 Anybody planning to snatch ballot boxes or to be used as a tout one election day will have himself or herself to blame, Mohammed Adamu, the acting inspector general of police, has warned.

Adamu, who was speaking after the security meeting chaired by President Muhammadu Buhari on Tuesday, warned that “ballot snatching, ballot buying, thuggery will never be allowed”.

Buhari, had on Monday at the opening of  All Progressives Congress (APC) national caucus emergency meeting in Abuja, warned: “I am going to warn anybody who thinks he has enough influence in his locality to lead a body of thugs to snatch boxes or to disturb the voting system, he would do it at the expense of his own life.”

Adamu said the police were ready to “protect Nigerians” .

He told journalists: “Today, members of the security community and intelligence community came and briefed Mr. President on the security situation in the country. We deliberated on the consequences and came up with the resolve to further provide adequate security within the country so that the electorates will come out and cast their votes without any fear of molestation.

“Every Nigerian is encouraged to come out on the election day and cast his or her vote without any fear of molestation. The security personnel are ready and prepared to protect everybody. Anybody that feels that he can come out and disrupt process should have a rethink because that situation will not be allowed. If you plan and allow yourself to be used as touts, whatever happens to you, you will take it.

“Ballot snatching, ballot buying, thuggery will never be allowed… anybody that is planning to snatch ballot boxes or planning to be used as a tout, will have himself or herself to blame on election day. So you better don’t allow yourself to be used.”