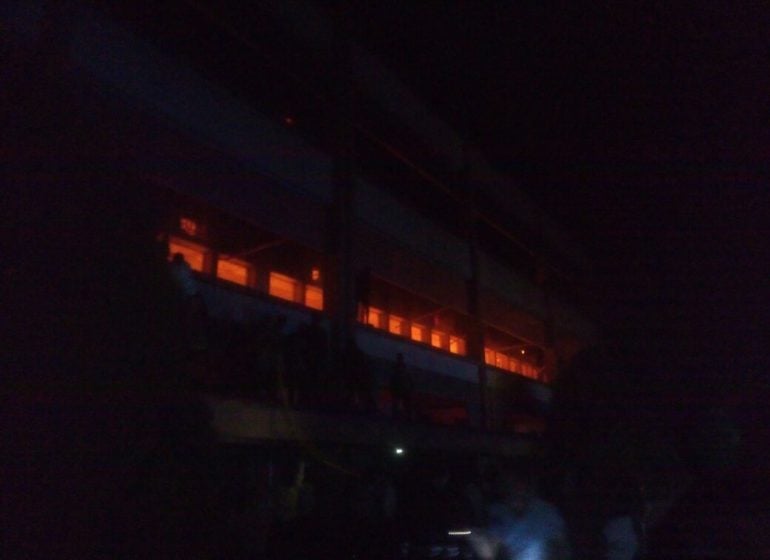 The ongoing strike action embarked on by the Academic Staff Union of Universities (ASUU) was the saving grace for female students of the Kano University of Science and Technology on Tuesday night.

NAN reports that Saidu Mohammed, spokesman of the Kano state fire service, confirmed that a fire outbreak destroyed the upper section of a female hostel at the university.

According to Mohammed, the outbreak was caused by high voltage.

“We received a distress call at 9:52pm from one Alhaji Sagiru that there was a fire outbreak in the university,” he said.

“On receiving the information, we quickly sent some of our personnel and fire fighting vehicles to the scene at 10:21pm to quench the fire.”

ASUU began its strike action on November 4 with members downing tools in all universities owned by the federal and state governments.

At a nationwide referendum conducted by the union on Tuesday, members voted in favour of continuing the strike saying it did not trust the federal government to fulfil the promises made.

ASUU is demanding implementation of a memorandum of understanding signed in 2011.