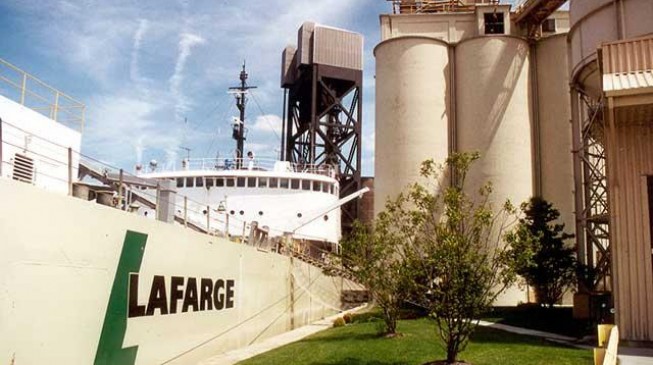 Lafarge Cement Plc and Fidson Healthcare Plc are part of the nine companies that will three years tax holiday from the payment of company income tax.

This is because these nine companies have been granted approval for pioneer status.

Okechukwu Enelamah, minister of industry, trade and investment, had said the federal government introduced the pioneer status incentive to encourage and attract investments into critical sectors of the economy.

According to the fourth quarter report on pioneer status incentive application released by the NIPC, another three companies were granted a two-year extension.

In total, the nine companies granted approval in principle had investments worth N277.4 billion and had created 1,733 direct jobs between October and December 31.

According to the report, nineteen new applications and three extension applications were received during the period.

It said that eight companies were granted PSI with confirmed production dates; one application was declined and 23 companies were still enjoying PSI in the reporting period.