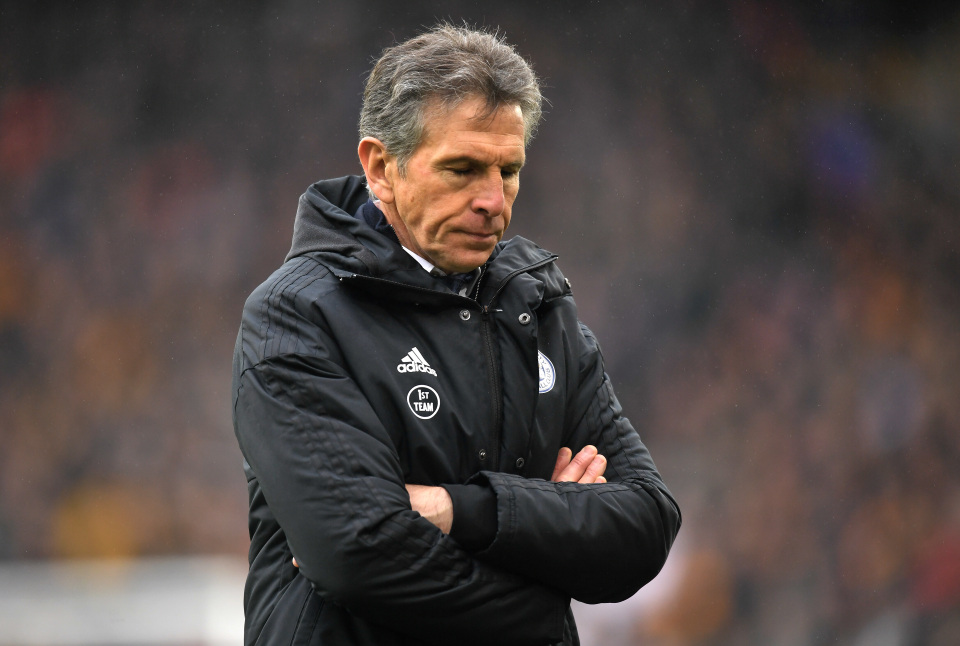 The under-pressure former Lyon coach was on the brink in December but was saved by back-to-back wins against Chelsea and Machester City in the same month.

No win ever since has forced the club management to pull the plug on his reign. “Leicester City Football Club has today (Sunday) parted company with Claude Puel, who leaves his position as First Team Manager with immediate effect,” the official club statement started.

“The Club would like to thank Claude for his efforts in leading the team during his 16 months in the role and wish him well in his future career.

“First Team Coaches Mike Stowell and Adam Sadler, supported by the Club’s established backroom staff, will assume responsibility for the senior squad while the Club begins the process of appointing a new manager. The Board will make no further comment until this process is complete,” the statement concluded.

Leicester have not won in 2019 and are on a rotten run of no win in seven matches, including a shock FA Cup loss at League Two club, Newport County in January.