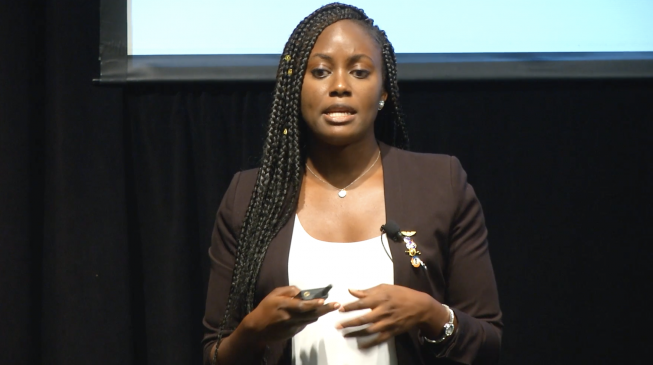 One of Nigeria’s greatest strength — and perhaps weakness — is her ability to make global headlines for birthing some of the most ingenious people to have walked the planet.

Today, on this episode of Nigeria’s talent export is Wendy Okolo, the first black woman to bag a doctorate — not honorary — degree in aerospace engineering, anywhere on the planet.

Born to a family of six in southeastern Nigeria, Okolo says her number one heroes are her sisters — Jennifer and Phyllis — who taught her biology, and other sciences with their day-to-day realities.

Okolo received her B.Sc. and Ph.D. degrees in aerospace engineering from the University of Texas at Arlington in 2010 and 2015 respectively.

During her undergraduate years, she was in the African Student Society at the University of Texas at Arlington. She was also the president of the society of women engineers in the university.

Okolo’s career has taken flight at the National Aeronautics and Space Administration (NASA), the U.S. agency responsible for the civilian space program, as well as aeronautics and aerospace research.

She was only 26 years old when she became the first black woman to obtain a PhD in aerospace engineering from the University of Texas at Arlington.

INTERNSHIP AT NASA — AND HER IMPOSTOR’S SYNDROME 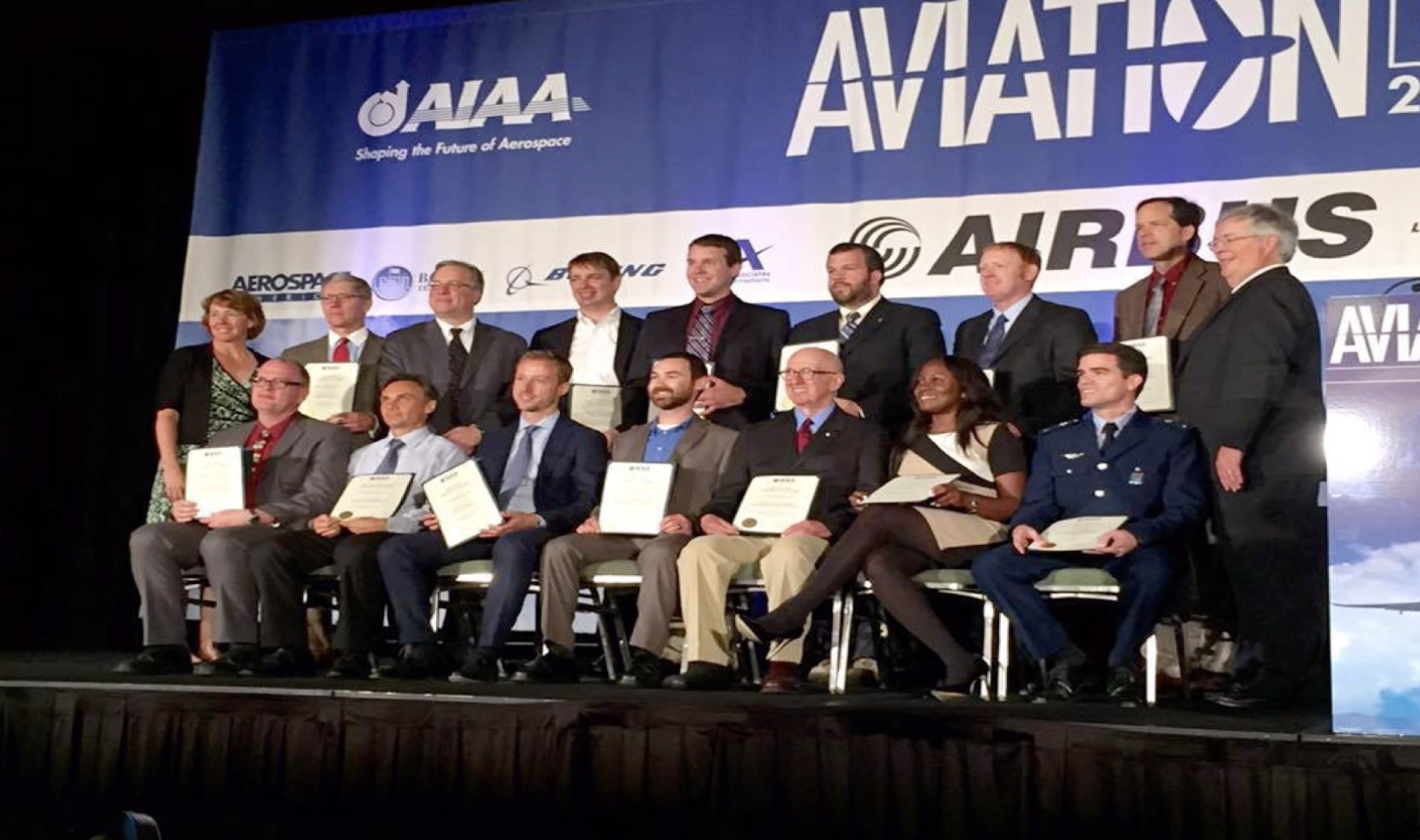 During her undergraduate studies, she interned for two summers with Lockheed Martin working on NASA’s Orion spacecraft, first in the requirements management office in systems engineering and then with the Hatch Mechanisms team in mechanical engineering.

As a graduate student, she worked as a summer researcher from 2010 to 2012 in the Control Design & Analysis Branch at the Air Force Research Laboratory (AFRL), Wright Patterson Air Force Base.

She worked with the team that flew the world fastest manned aircraft, which flew from coast to coast in 67 minutes — this normally takes over five hours for some of the fastest jets around.

Okolo said she had to battle impostor’s syndrome when she found out she would be working with such a great team.

“I was like I am sure these guys are so smart, what am I going to bring in,” she said. She went on an error in the code in the systems and she fixed that and “that fixed the impostor syndrome for a while”.

NAMED THE MOST PROMISING ENGR. IN THE US GOVT 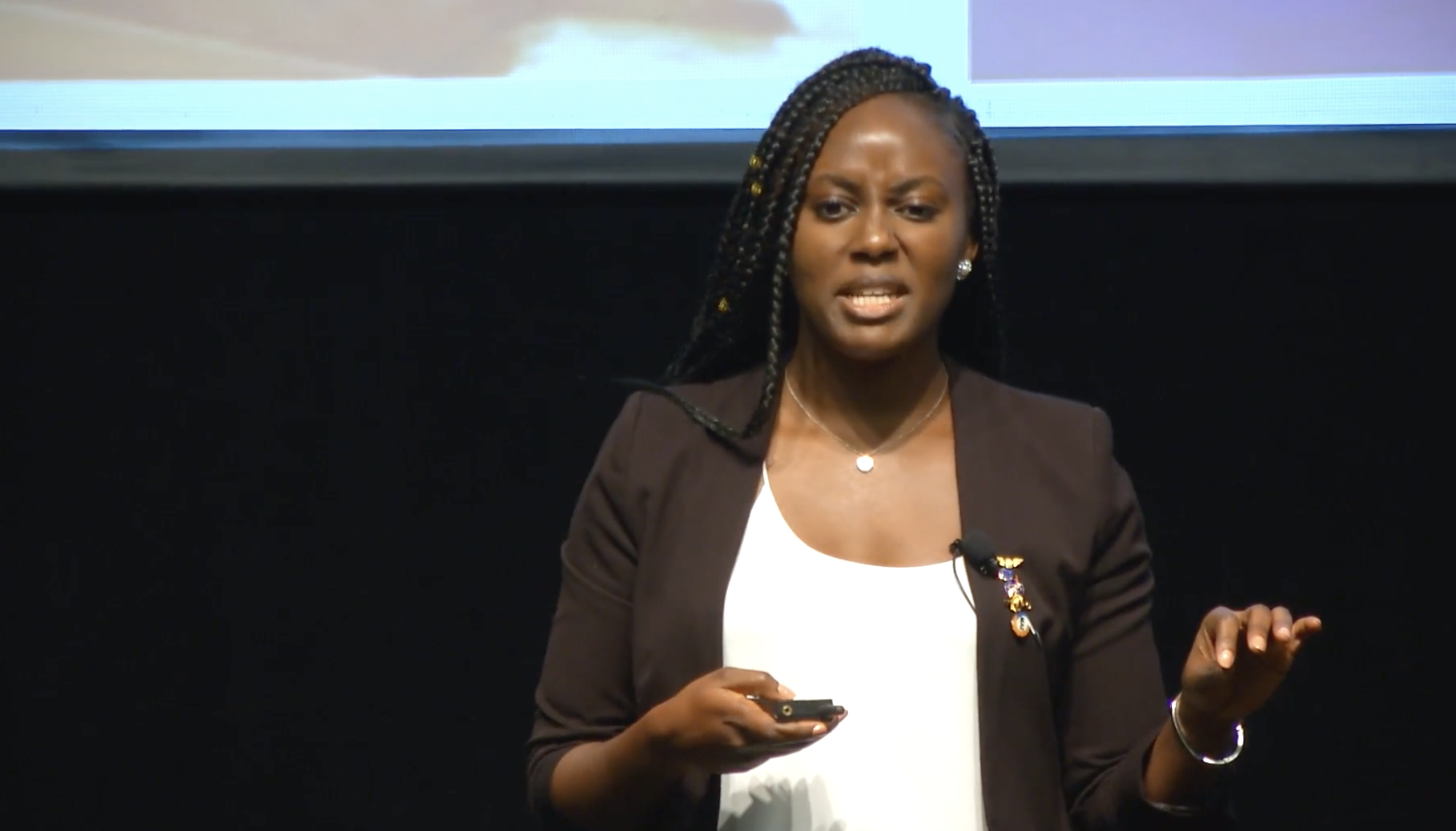 Okolo says she was not respected at first — but it is ok to show people who you are.

In 2019, she won the BEYA Global Competitiveness Conference award for the most promising engineer in the United States government.

She encourages young girls to pursue their dreams in science, technology, engineering and mathematics (STEM).

She is working on the System-Wide Safety (SWS) project, and a Space Technology Mission Directorate Early Career Initiative (STMD-ECI) project at the Ames Research Center.

For the SWS project, she led the task of predicting GPS faults in unmanned aerial systems commonly known as drones.

Okolo worked with Langley Research Center in Virginia to investigate flight data and facilitate data exchange across and within NASA centers.

On the STMD-ECI project, she leads the controls team to develop unconventional control techniques for deployable vehicles, to enable precision landing and improve maneuverability during the entry, descent, and landing phases of spaceflight.

The STMD-ECI project is a $2.5 million-dollar project that she proposed and won as part of a six-member early- career scientist team.