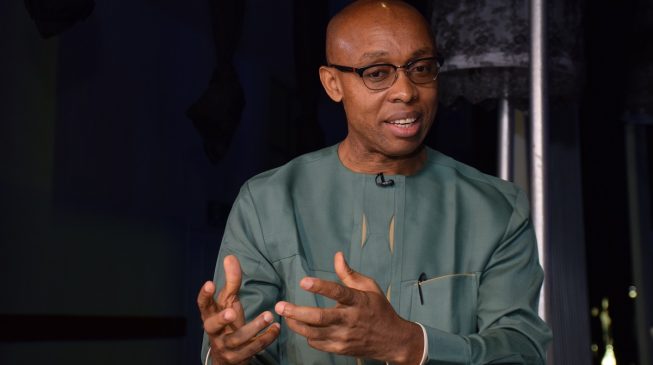 Chidi Odinkalu, human rights lawyer, has described as false, the statement from the Kaduna state government that 66 people were killed in attacks on Kajuru local government area of the state.

“Report of the killing of about 66 Fulanis in Maro, Kajuru local government, which is quite tragic,” el-Rufai said.

“These deliberate killings are designed to attract reprisals and destabilise that local government during the election.

“But the security agencies are containing the situation and I’ll be also visiting to also calm down afraid nerves and some arrests have been made already.”

The governor’s comment, made on the eve of the rescheduled elections, was received with criticism, with many describing it as inciting.

Speaking during a programme on Channels Television, Odinkalu accused el-Rufai of lying about the number of casualties and the timing of the attacks.

According to him, while killings were recorded in the Kajuru last week, the casualties were not more than 11.

He said he contacted many sources in the state, including residents, traditional and religious rulers and nobody confirmed the incident resulting in 66 deaths.

“That story, if you noticed, that story was broken by the Kaduna state governor with his publicist, Muyiwa Adekeye standing by his shoulder. No police officer, no SSS officer, no security person in the vicinity and he was throwing out words that were calculated to be very incendiary on the eve of very difficult elections about a location that is very difficult and has had historical problems of violence across communities,” Odinkalu said.

“And he was dropping this bromide like he was on some substance, with all due respect. I spent all of last night from all the sources in Kajuru and nobody can verify or substantiate that there has been a killing of 66 people in Kajuru over the past few days.”

The lawyer asked the Independent National Electoral Commission (INEC) to pay close attention to the comments of politicians in the election period.

“And INEC has got to deal with this kind of reality. It is not just logistics. It is politicians with all manners of design and I think it is important as we deal with the story of this question of postponement, to begin to call out politicians to order,” he said.

“And I think people across all political divide must call out the Kaduna state governor and any other governor in this country who tries this kind of thing, on the eve of this type of event in our country, must be called out.

“I am saying this with a resent of responsibility, all I spent my life doing in this election is dealing with violence and atrocities. And when I heard this story yesterday, as I said, I spend the entire night calling all the sources I know in Kajuru. I spent a lot of time working on southern Kaduna.

“There were some killings in Kajuru last week up until Saturday or Sunday. And the best numbers we can get, every life matters so I am not saying this carelessly, about 10, 11 people were reportedly killed in Kajuru.

“As a matter of fact, there are still victims from that killing at St Jerat Hospital. The governor indeed was at St Jerat hospital on Tuesday. When did this killings that he talked about happen?

“No bodies, no police officer, no cameras. Let him tell us where he got these bodies from because this is too serious for any governor to say and get away with at this election. We must never allow that story to get away. 66 Nigerians killed, that is 66 too many. If any Nigerian claims that 66 people were killed in Kajuru this week, including the governor of Kaduna, let us all go and verify. It is not true.”

Aruwan could not be reached on Saturday evening to react to Odinkalu’s claim.

There are different reactions to the killings on social media. While some confirmed there were attacks in Kajuru. others said they neither heard of nor witnessed such killings.

Below are some reactions:

312 people are talking about this

The governor of Kaduna misrepresented the facts in the recent crisis that claimed some lives in certain communities in Kajuru. Clearly, the narrative is flawed. It was wrong for the governor to have alluded to one ethnic group as being victims of attack. #Kajuru66 #ElRufailied

Prof. Odinkalu: People across all political divides must call out the Kaduna State governor for making an incendiary statement (that 66 "Fulani" people had been murdered) on the eve of a very important election. Let's all go to Kajuru and verify. @ChidiOdinkalu @elrufai

Jibril Saleh, one of the Community leaders from Iri, Kajuru Local Government gives an account of how 36 persons from his community were found dead. pic.twitter.com/u5DJauVGjj 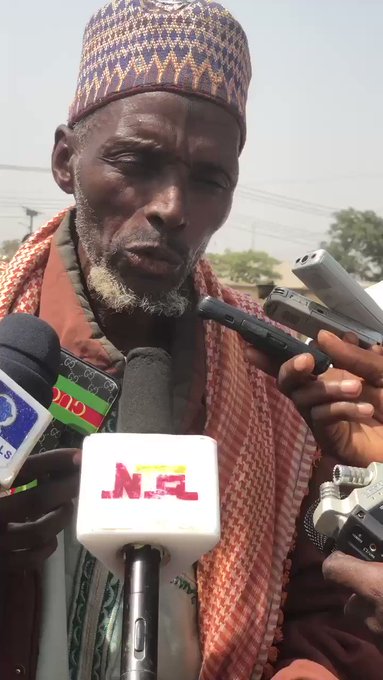 Why exactly aren’t we talking about the alleged 66 people that were killed in kajuru, Kaduna state and how nobody can confirm how true it is!!!!! My God!!!!! The people from kajuru are saying nothing like that happened! Why are we not talking about it??????

See Her Majesty's other Tweets 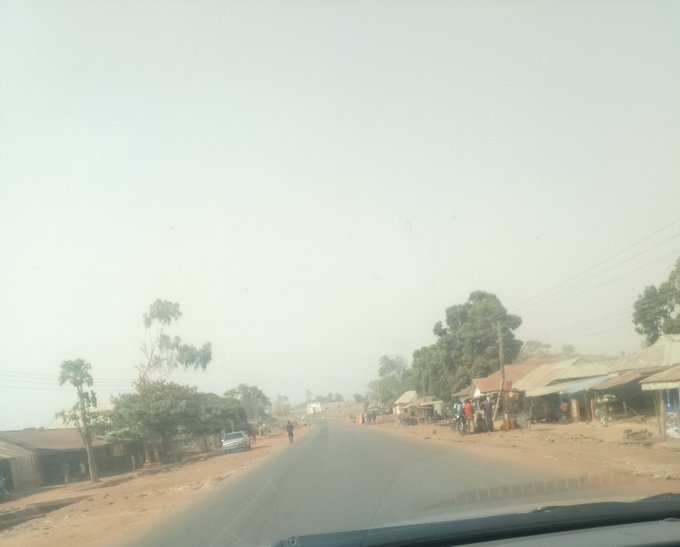 This is Marabar Kajuru in Kaduna State, no one stopped me on the way because of a fake crisis earlier reported by @channelstv and their likes.

We will not fight anyone in Southern Kaduna, elrufai should take his fake news and plans against us, to Mali.

Everything is politics with you people.... every damn thing
Have you seen the mass grave in the community in Kajuru, Kaduna and the dead bodies?
Sigh

Can I shock you? Nobody was killed in Kaduna yesterday. El-Rufai just woke up to lie that 66 Fulanis were killed in Kaduna, nothing like that happened it was all their plans for the staggered election they were planning.

Nothing happened in kajuru yesterday sir!!!! Iri is a different place entirely sir.... The supposed fight that was captured was in Maro.. and even before now there has been unrest at kajuru ...but the only attack there this week was on Monday

Please in the midst of all this, we are looking for Nasir Elrufai to provide the 66 corpses of people who he told media, were killed in a massacre in Kajuru.

The people of Kajuru have no knowledge of this killing.
No bodies, nothing except him announcing it.

437 people are talking about this

Dipo I live in kajuru "no 66 people" were killed there.
I don't know if it's in the gov house of elrufai.
Kaduna is peacefull!!

May the souls of the 66 people killed in Kaduna State today rest in peace. May God console their families. And may peace return to every corner of Nigeria.

140 people are talking about this

Why did El Rufai announce the killing of 66 people in Kajuru on the eve of an election?

NOTE: Nobody has been able to confirm these deaths, including people from Kajuru. What was his motive? #NigeriaDecides2019