Oshiomhole: Atiku not destined to be president 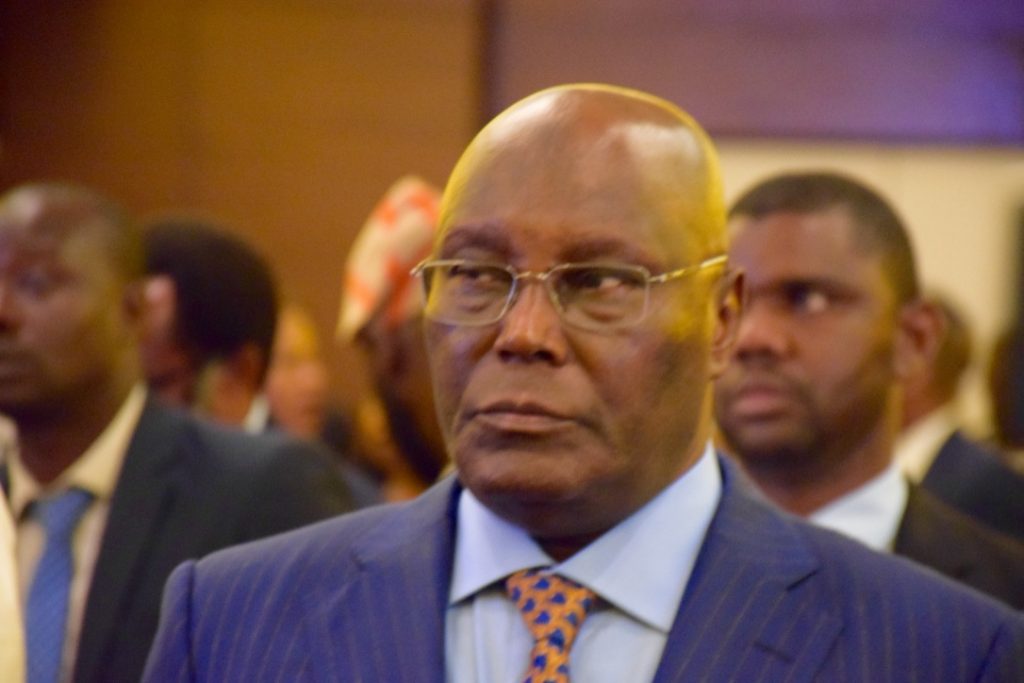 Adams Oshiomhole, national chairman of the All Progressives Congress (APC), says former Vice-President Atiku Abubakar is not destined to be president.

Speaking with journalists at the APC national secretariat in Abuja on Thursday, Oshiomhole said it’s arrogance on Atiku’s path to think Nigeria’s future is tied to his presidency.

He was reacting to Atiku’s description of the elections as the worst in Nigeria’s history.’

“Was he going to rule Nigeria against our wish? Citizens must hold their leaders accountable to their policy choices. Even when he said even if he if he will die he will sell NNPC many believed that he has collected deposit,” Oshiomhole said.

“It borders on arrogance that our future is tied on his presidency. Atiku is destined never to be president of Nigeria.

“Leadership is about character. Atiku’s desperation is so obvious, so desperate that in 2003, he challenged his own boss president Olusegun Obasanjo not to do a second term.”

“Rather than Atiku that rigging has come to stay and why the numbers don’t add up  in the absence of massive rigging, I just think that he needs to be reminded that the essence of the collective effort that has been made, and all those who I can describe as genuine friends of Nigeria has been to try to improve the electoral process,” he said.

“How do you explain that INEC cancelled so many units not only in Akwa Ibom state, so many other states in other to be able to declare PDP candidates as winners. That is how senator Akpabio was rigged out in Akwa Ibom state.”