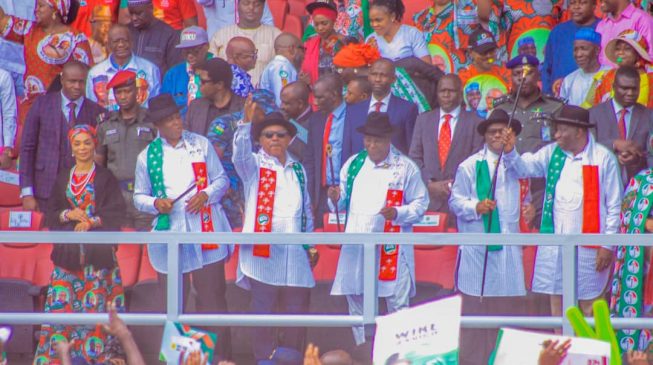 Also present at the rally are Nyesom Wike, governor of Rivers; Senate President Bukola Saraki; Uche Secondus, national chairman of the  PDP, among others.

Music Star Davido was also on ground to entertain the crowd. Last week Atiku described Davido as the reigning king of music.

Below are pictures of the rally: 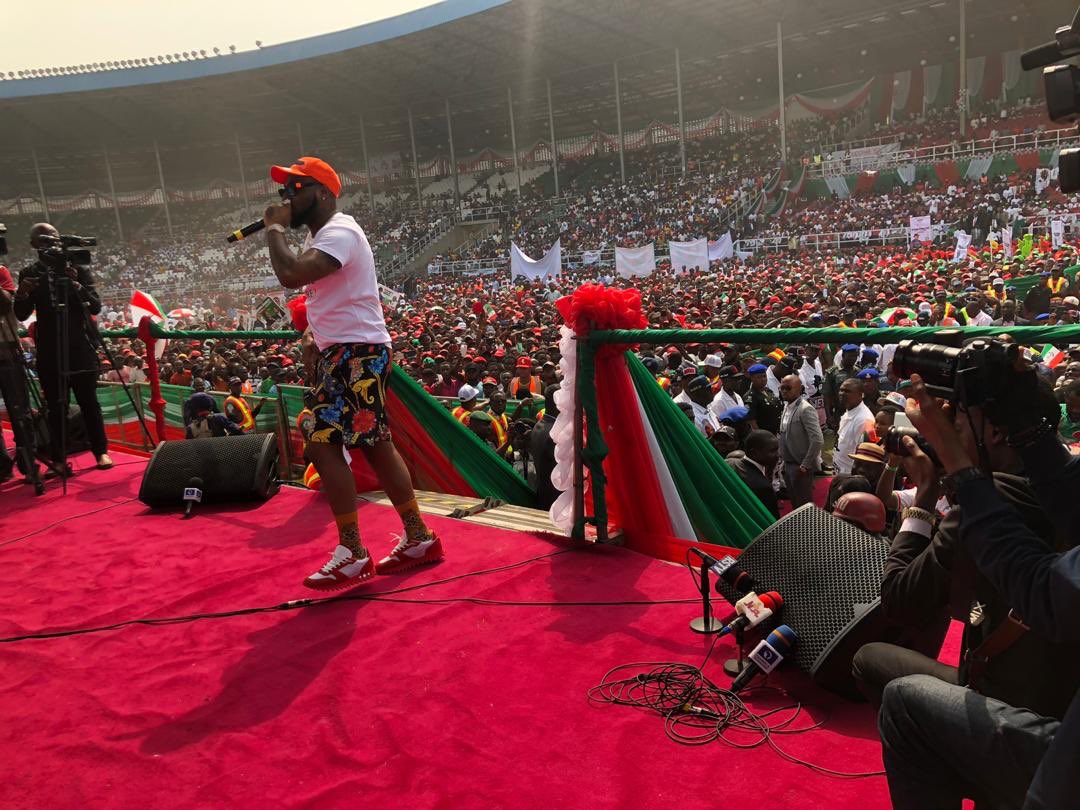 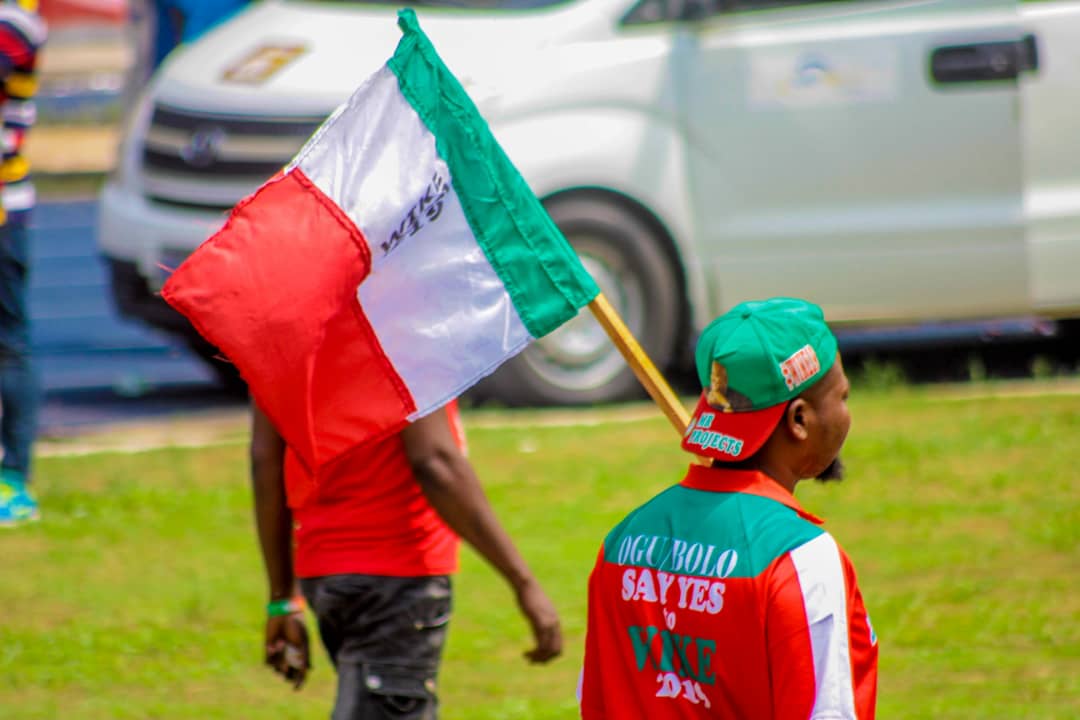 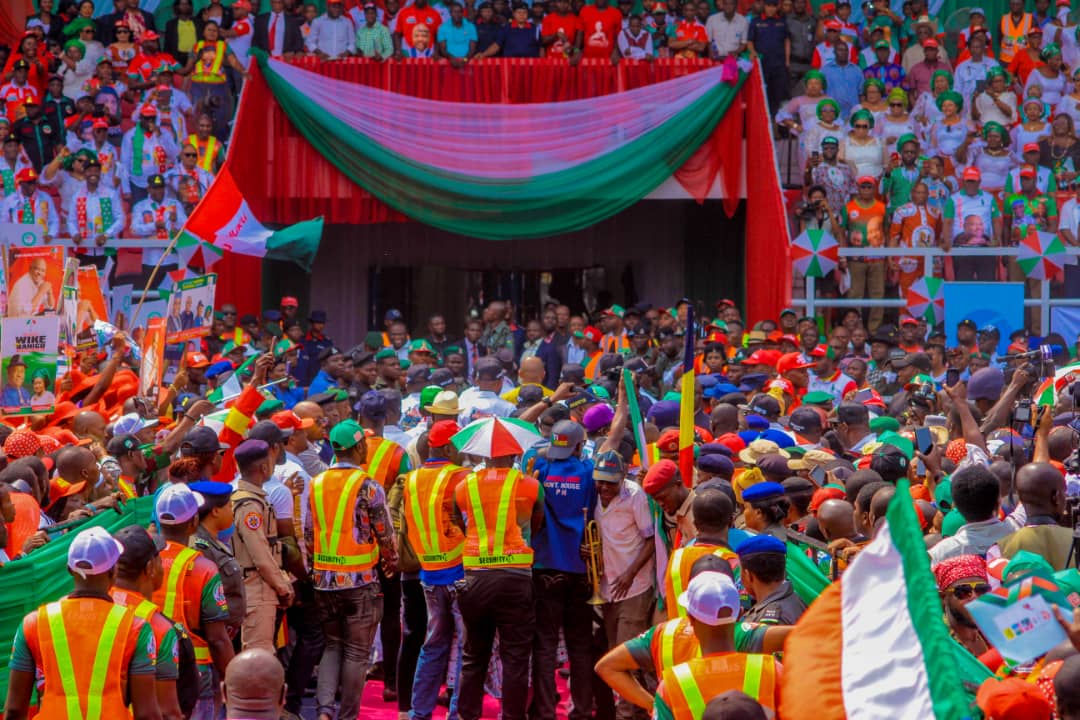 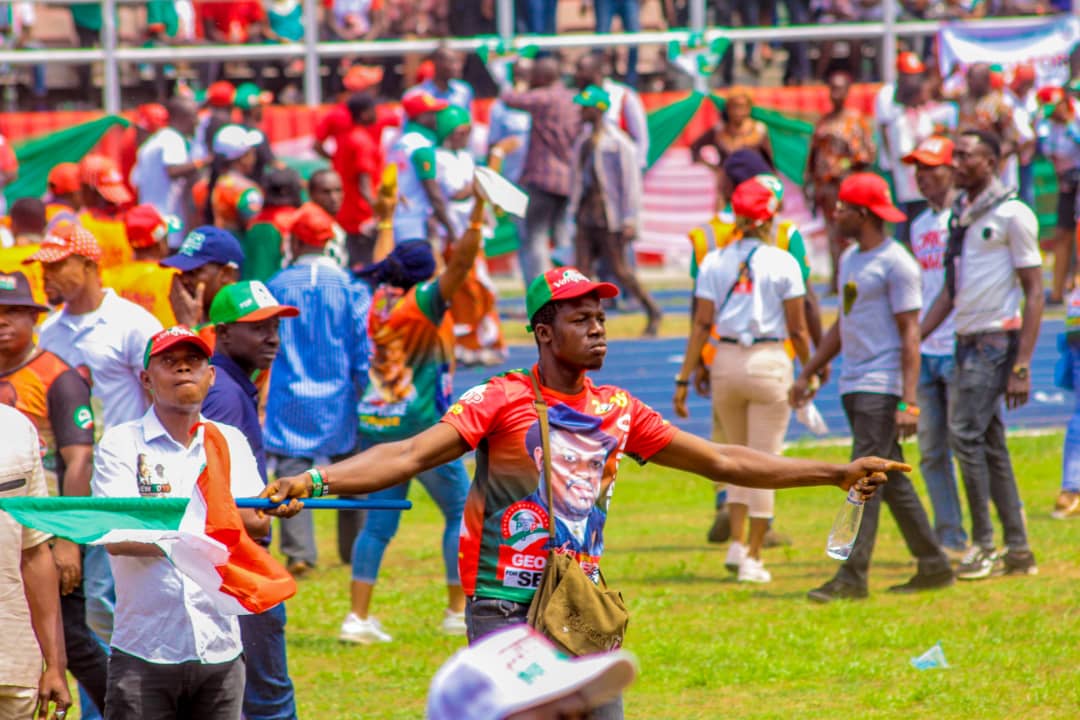 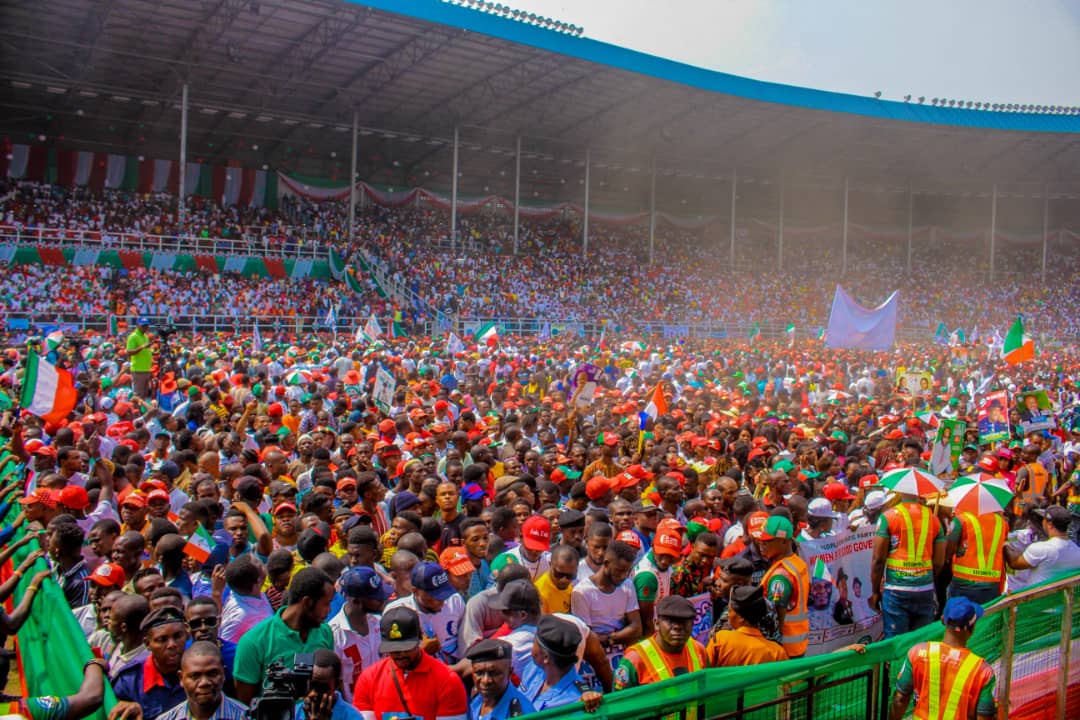 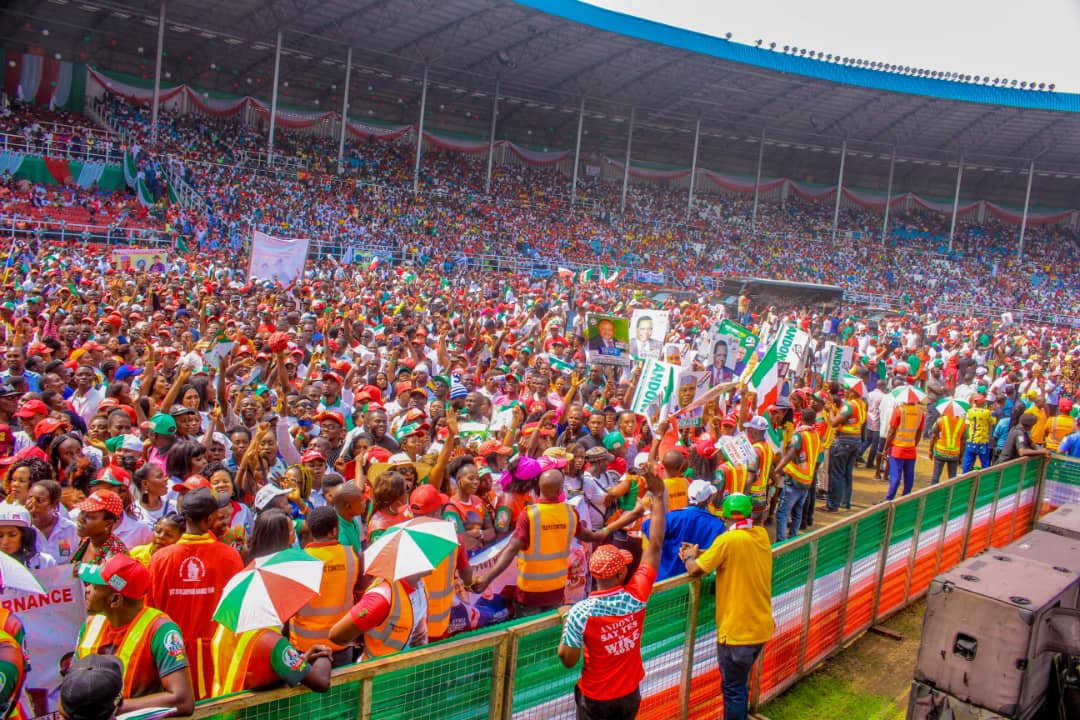 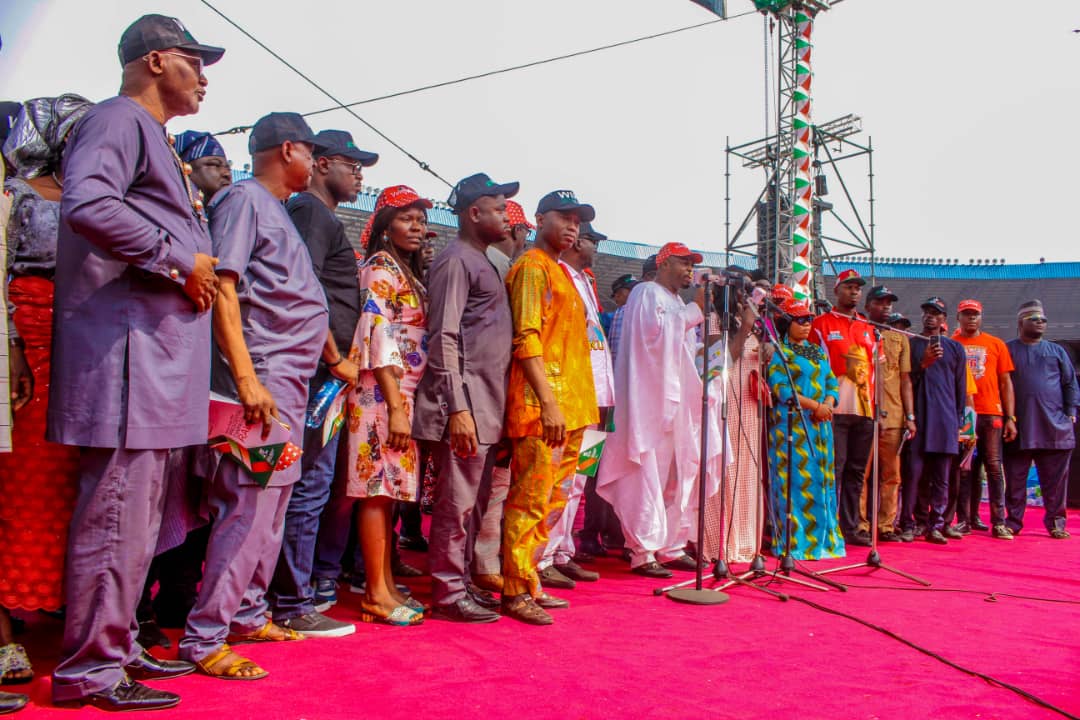 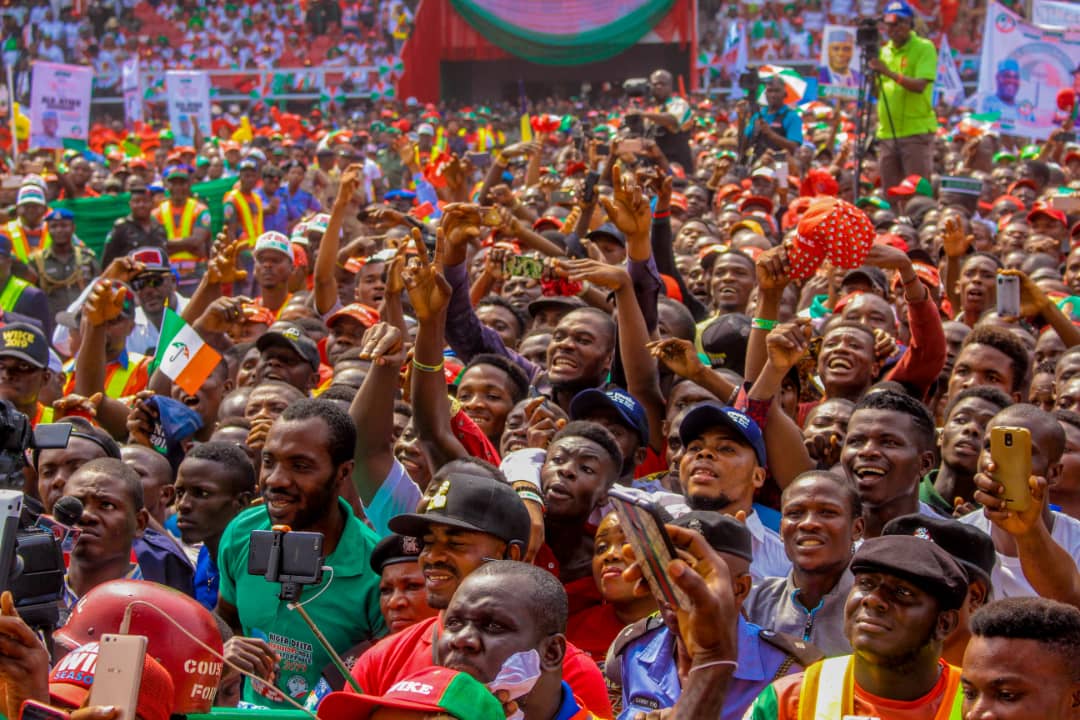 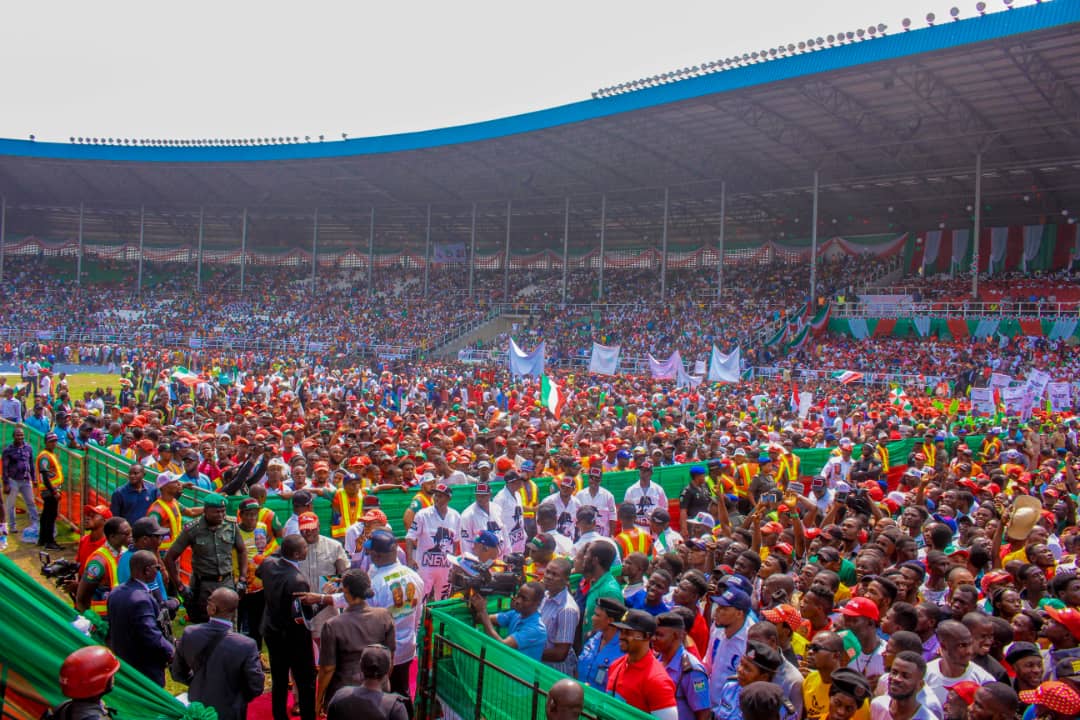 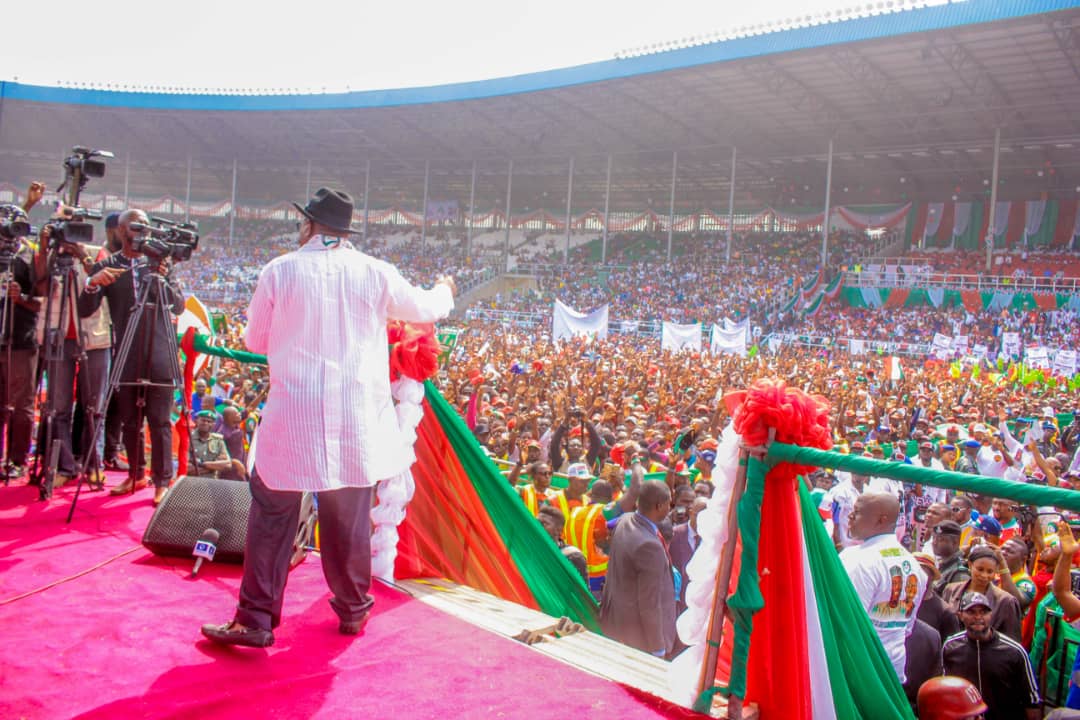 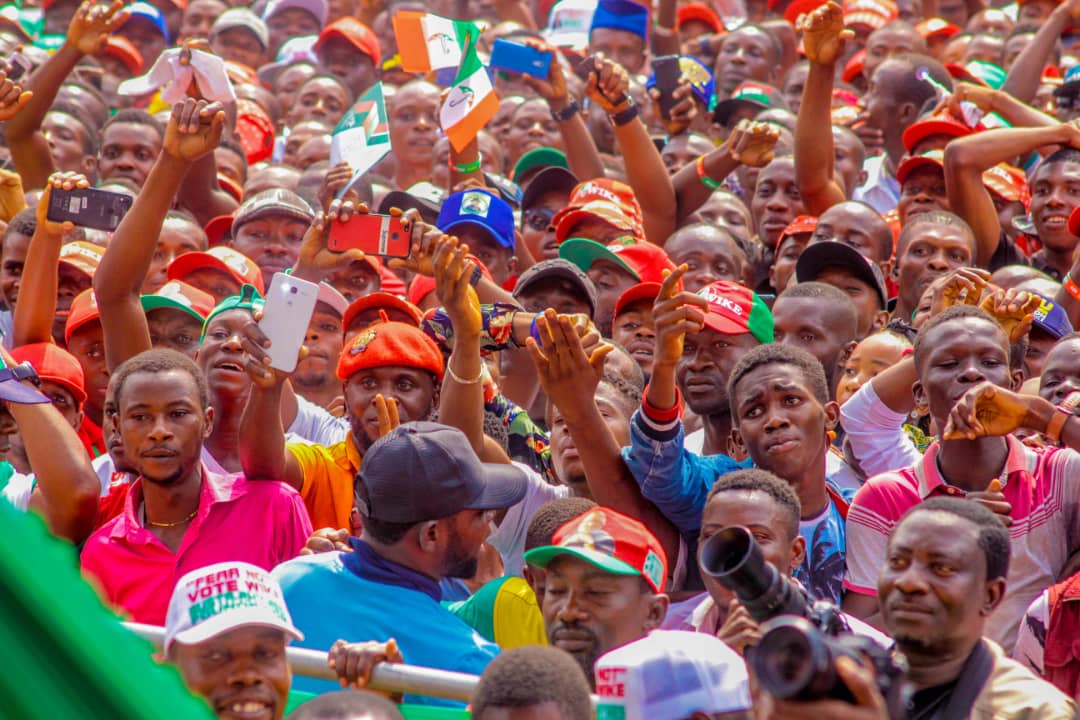 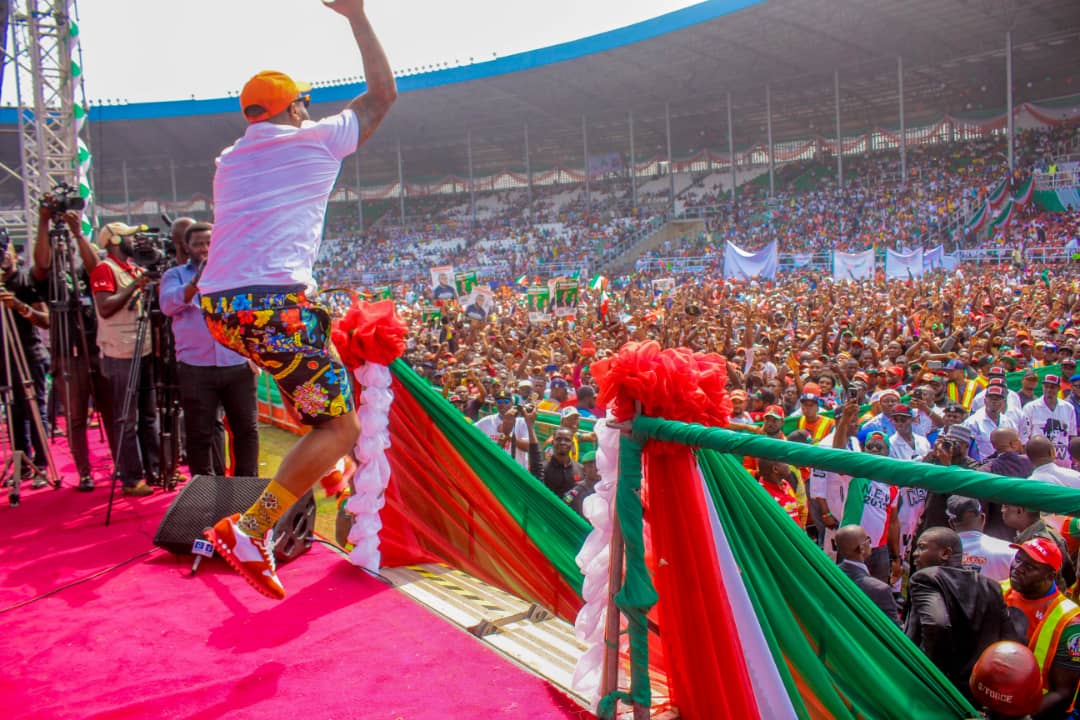 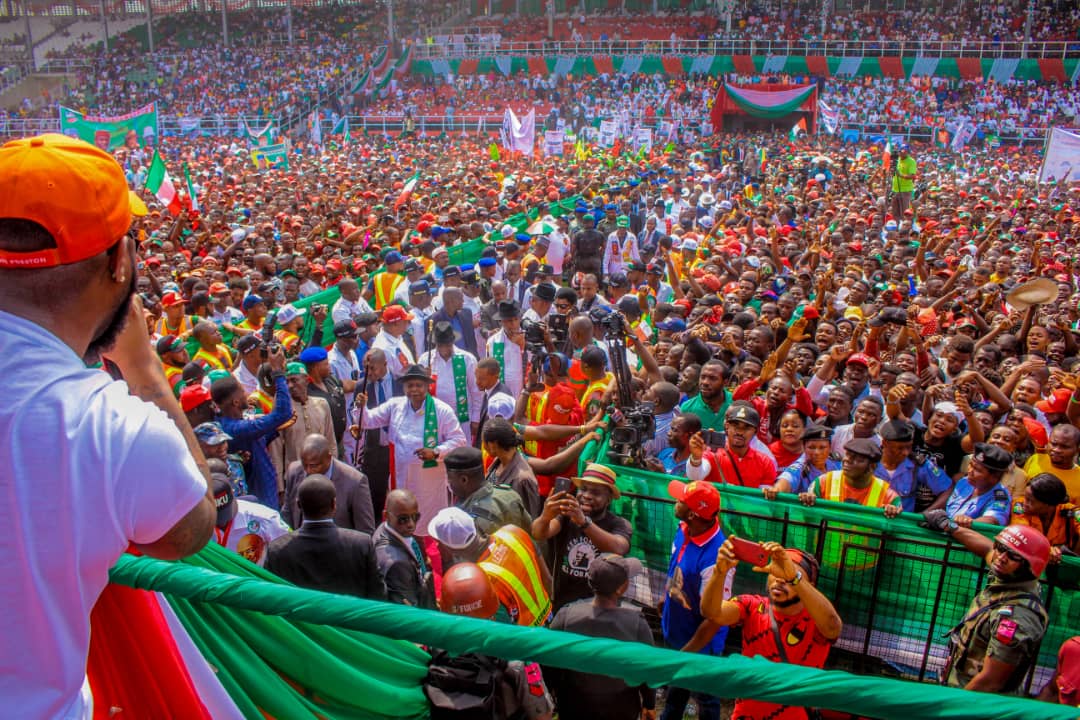 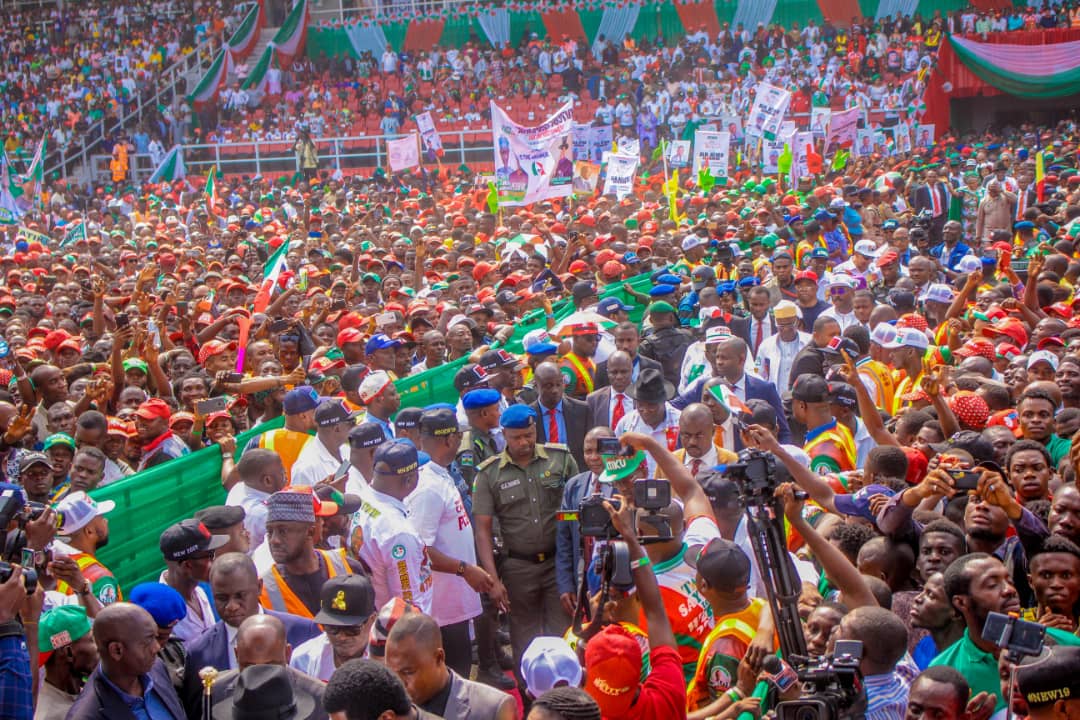