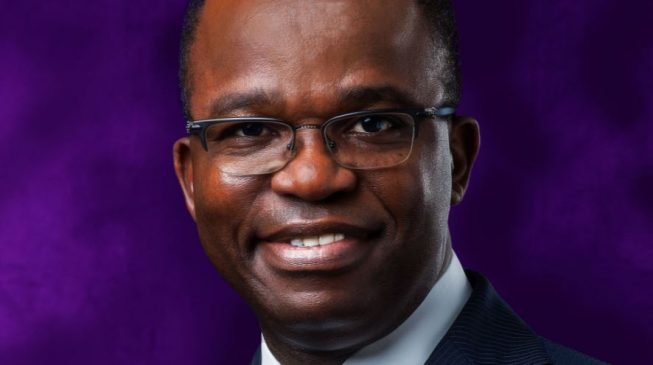 In a statement released on Monday, the bank said the partnership will help bridge the gap in the number of unbanked Nigerians.

Tokunbo Abiru, the bank’s managing director, said the decision to partner with the state government aligned with the federal government’s commitment to ensuring more children have access to education especially those from the underprivileged segments of society.

He said the programme has engaged 7,500 people in Niger state since it began in 2016 and the bank has opened accounts for 1,500 cooks.

“When you take into consideration a recent survey which shows that about 40 per cent of Nigerians are unbanked, and the financial inclusion target of the Central Bank of Nigeria, you will see the importance of the work we are doing with the Niger State government,” the manager said.

“This will also ensure that we stimulate the economy in the state by providing banking services to the various chain of food suppliers, transporters, foodstuff sellers, farmers and all other components involved.”

The school feeding programme was launched by the federal government to encourage mass education by providing meals to pupils in primary school.