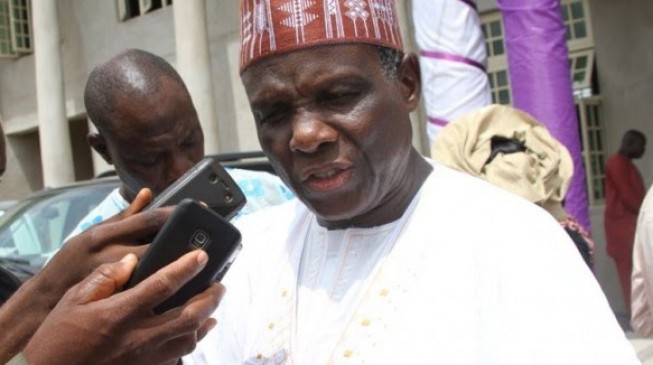 Yemi Akinbode, SDP’s director of media and publicity, announced this during a press briefing at the party secretariat in Abuja, on Tuesday.

Duke was accused of disrespecting the party while Gana was said to have set up a parallel national executive committee (NEC) in the party.

Gana and Duke have been laying claim to the presidential ticket of the party, battling in and out of the court.

But on Thursday, the party adopted President Muhammadu Buhari as its consensus candidate for the February 16 election.

The party explained that it adopted Buhari because the battle for its presidential ticket between the two has taken a toll on it.

However, the party’s NEC, said the adoption did not herald a merger with the All Progressives Congress (APC), saying it “retains its identity and remains a distinct political party”.

After the endorsement of Buhari, Olu Falae, national chairman of the SDP, announced his retirement from active politics.

The elder statesman cited health challenge as the reason for his decision.