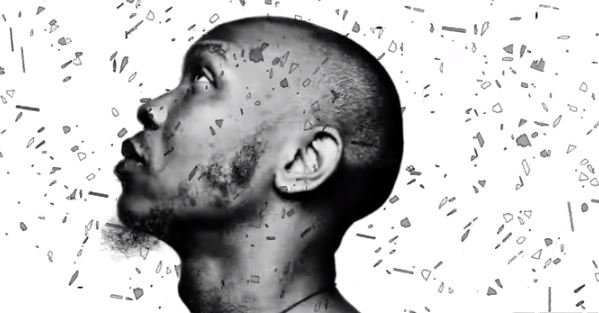 The youngest son of the Afrobeat pioneer, late Fela Kuti, took to his Instagram handle @bigbirdkuti to hint on his performance at the event coming up on February 10.

The 61st Grammy Awards will hold at the Staples Centre in Los Angeles and will be hosted by popular American singer Alicia Keys.

The 36-year-old Afrobeat singer and his band, Kuti and Egypt 80, had been nominated in the Best World Music Album category for “Black Times” released on March 2, 2018.

His Grammy nomination in the Best World Music Album category is his first.

He carries on a family trend of being nominated for an award at the Grammys.

While Femi did not win after the nominations, Seun would have reason to party if he is able to break the chain of unsuccessful nominations.

Seun has spent most of his life preserving and extending his father’s political and musical legacy as the leader of Egypt 80.

He showed interest in his father’s music at the age of five and at nine, began opening Fela’s shows, singing a select group of songs with “Egypt 80” before his father (Fela) took the stage.

As a developing saxophonist and percussionist, he entered the formal ranks of the band before he was 12.

After Fela passed in 1997, Seun in fulfilment of his father’s wishes, assumed the mantle as head of Egypt 80.