Seun Kuti: Why Sowore was exluded from presidential debate 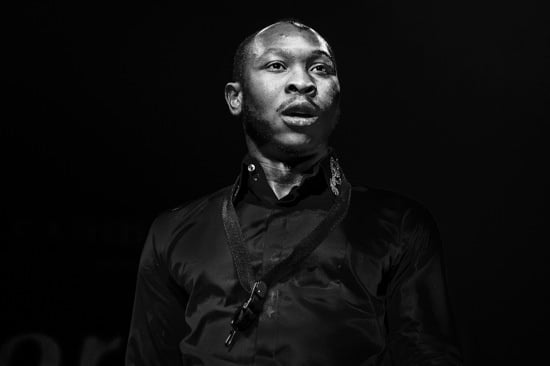 Seun Kuti, Nigerian Afrobeat musician, has revealed what he says is the reason Omoyele Sowore was excluded from the presidential debate.

Sowore, presidential candidate of the African Action Congress (AAC), was excluded from the debate organised by the Nigeria Elections Debate Group (NEDG) and the Broadcasting Organisations of Nigeria (BON).

The AAC candidate, who is also the publisher of Sahara Reporters and an anti-corruption crusader, had filed a lawsuit asking the courts to stop the January 19 debate from holding without him.

According to Kuti, the politician was excluded from the debate as a result of his liberal views.

“Nobody discusses the fact that all parties in Nigeria are conservative. Even the so-called new candidates are all running on a conservative platform except Sowore,” Kuti said in an interview with TheGarbLife.

“And that’s the only reason why he was removed from the debate. Because they didn’t really want a liberal voice.

While advising those interested in saving the country to focus on “politicising the people”, Kuti said: “No one person can fix this country.

“The president of Nigeria cannot fix Nigeria. No governor can fix the state. The people of Nigeria, are the only people that can fix Nigeria.”