Sign the petition to save this Nigerian child forcefully held by Scotland! 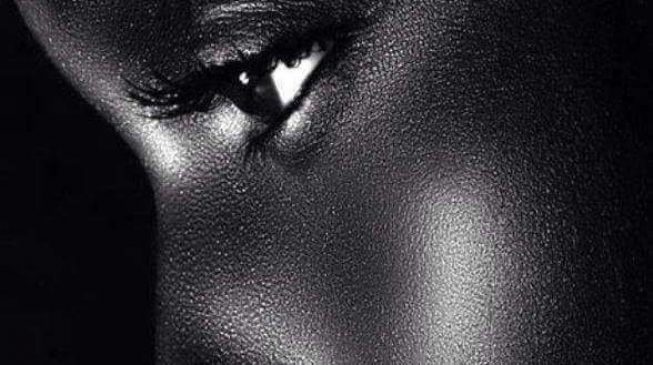 Brian Adesanya, a seven-year-old child born in the UK to Nigerian parents, has spent about five of his entire seven years separated from his family following the decision of the Scottish Social Service to hold him against the will of his parents.

In 2014, Brian’s mum requested for help from Glasgow Social Services for temporary residence for her child as she was feeling sickly and was eventually hospitalised.

Following her hospitalisation, Brian was placed with a short-term foster carer and was visiting mother every week as facilitated by a caseworker.

When Brian’s mum (Adesanya) left the hospital after six weeks, she was cleared by her doctor to regain care of her child, but from 2014 to date, the Glasgow Social Services has refused to release Brian to his mother.

Speaking with TheCable, a relative familiar with the events said Brian was taken by the caseworker since 2014,and has been shielded away from the family till 2019.

“The person just came into Scotland, she was in London before. She went to the son’s school and told the teachers that she has an appointment with the doctor and she needs someone to take care of her child while she’s away,” he said.

“She was discharged after six weeks, the doctor confirmed that she can now take care of her child; the doctor even wrote that it is better for them to return the child so she can speed up her recovery because of the bond between mother and child.”

The department failed to return the child to the mother despite a 2015 report by a specialist doctor after over 16 meetings with stakeholders, which indicted the Glasgow Social Services of many failings.

The report also noted a letter from the short-term foster carer to the new caseworker allocated to Brian in winter of 2014 to ”undermine any future relationship between Brian and his mum”.

The relative further told TheCable that the case has been on since 2014 with little or no headway.

“Since 2014, the case has been on, it’s been from one story to the other. The child is this, the child is that, the child is traumatised, and so on. There was a time she went to court, the court ruled that she should be seeing her child twice a week, later they stopped,” the relative said.

“It is a money making machine for them; the social carer is making money off the child. They have a very fat budget from the government. It is like they are untouchable.

“We need people to sign our petition; if we can get enough people to sign the petition, the Scottish government will look into it, and a neutral body will be set up to investigate the matter, that is what we want.”

He added that the Glasgow Children Reporter also has records of the Glasgow Social Services and the short-term carer disobeying court orders in relation to contacts between the child and mother — including failing to read mum’s letters to Brian for eight months.

TheCable made attempts to reach Scottish Social Services, but got automatic responses saying mails will be addressed in five working days.

KICKING THE MOTHER OUT OF THE UK

In a petition by the Actions for Culture and Ethics Limited on Change.org, interested parties said “the last straw was a message sent to UK Immigration by the Glasgow Social Services indicating that Brian has been adopted and which made the UK Immigration to issue a direction for mother to leave the UK (obviously without her child) but we have fought this successfully at the Immigration Tribunal”.

“Mum had also been evicted and made homeless but that had also been fought successfully at the Tribunal. Prior to this, the short-term carer had indicated her interest to the caseworker to adopt Brian but this never progressed beyond records. There has been legal process on adoption.

“It is very clear that the caseworker and the short-term foster carer (whom we believed to have CHILD A as her first foster child) have manipulated the system. It is now claimed that CHILD A has some medical conditions which he never experienced while with and in contact with mum.

“We care for Brian as every other child and of course the mum. No child should be ripped from his/her parent for convenience or for financial purposes. The law is clear about this. All complaints lodged by mum had met a brick wall.”

They called on Bruce Adamson, the Children and Young People’s Commissioner and all other stakeholders to wade into this as a matter of urgency.

Editor’s Note: A pseudonym has been used to shield the boy’s identity. Photo used is also illustrative.