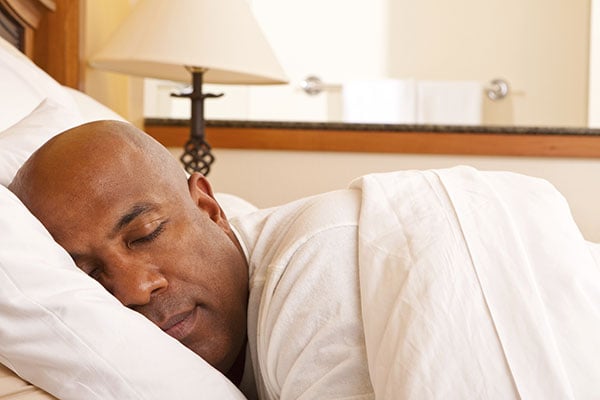 Contrary to the opinion that time spent asleep is unproductive, a new study has shown that foreign word and their meaning can be learnt when a person sleeps deeply.

The study, which was conducted by researchers from the Institute of Psychology and the Interfaculty Research Cooperation “Decoding Sleep” at the University of Bern, Switzerland, examined the activities of the brain cells responsible for language assimilation while awake and asleep.

Results of the research, which was published in Current Biology journal, found that the brain structures appear to mediate memory formation regardless of the prevailing state of consciousness.

According to researchers, new foreign words and their translation could be associated during a midday nap with associations stored into wakefulness.

Speaking on the research, Marc Züst, co-first-author of the study, said: “It was interesting that language areas of the brain and the hippocampus ─ the brain’s essential memory hub ─ were activated during the wake retrieval of sleep-learned vocabulary because these brain structures normally mediate wake learning of new vocabulary.”