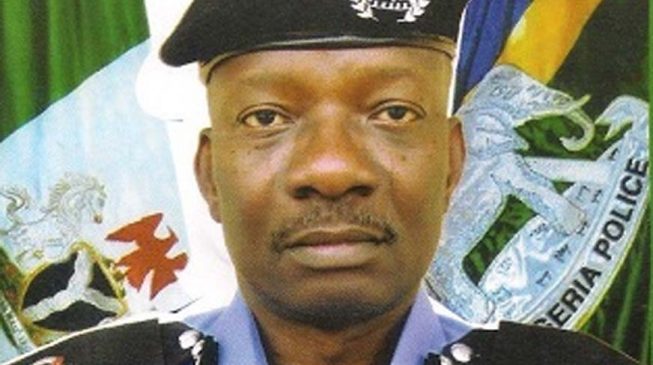 Kayode Egbetokun, a ex-chief security officer to Bola Tinubu, a former governor of Lagos state, has been appointed the commissioner of police in Kwara state.
Ikechukwu Ani, spokesman of the Police Service Commission (PSC), disclosed this in a statement.
Egbetokun was Tinubu’s chief security officer for a few years before he became the commandant of Police Training School, Ikeja, Lagos.
The statement said Imohimi Edgal, commissioner of police in Lagos, has been directed to hand over to Mu’azu Zubairu.
Egbetokun had been appointed as the Lagos police commissioner and was in the process of taking over from Edgal when Mohammed Adamu, acting inspector-general of police, directed that the handover ceremony be put on hold.
“I am sure that you know Mr. Kayode Egbetokun; he is an old timer in the command,” Imohinmi had said.
“You all know that our first job is about order and direction; we were about concluding the handing and taking over procedure when we were instructed by our bosses from Abuja to suspend action for now.
“So, there will be no change of guard for now. Of course, we would keep the press briefed about any development.”
The commission also redeployed police commissioners across the country. The states they are deployed in are:
Musiliu Smith, chairman of the commission, asked the CPs to proceed immediately to their new commands ahead of the 2019 general election.