After Burundi, Philippines pulls out of ICC 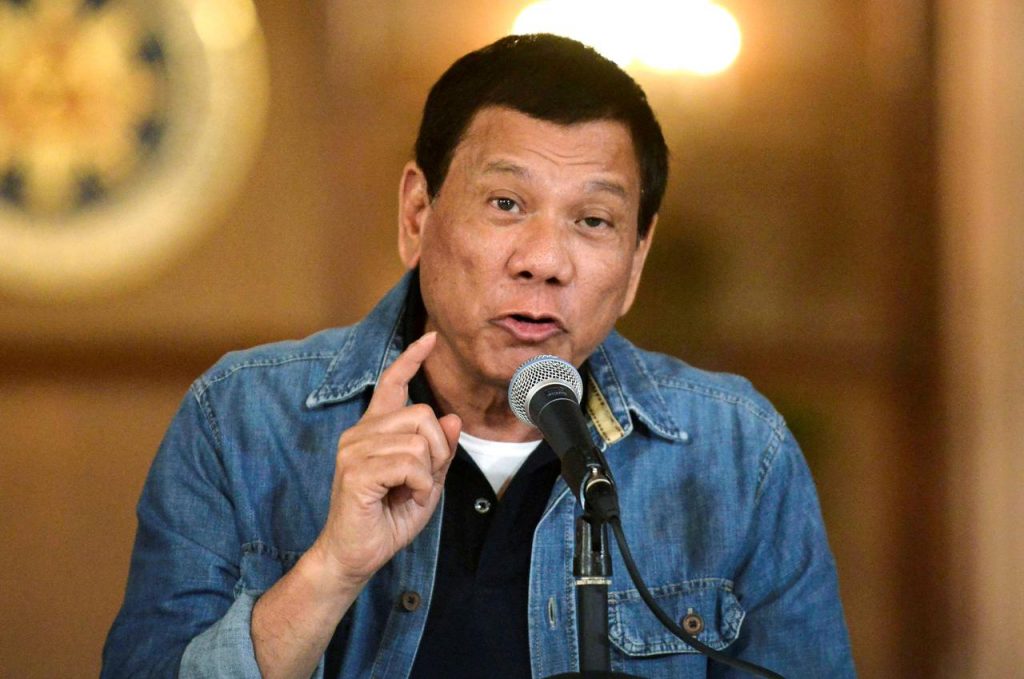 Following in the steps of Burundi, Philippines has withdrawn from the International Criminal Court (ICC).

In a statement seen by TheCable, O-Gon Kwon, president of the Assembly of States Parties, said Philippines withdrawal is effective from Marc 17, 2019.

“The President of the Assembly of States Parties, Mr. O-Gon Kwon (Republic of Korea), has reiterated his regret regarding the withdrawal of the Philippines, effective as of 17 March 2019, from the Rome Statute, the founding treaty of the International Criminal Court (“ICC”),” the statement read.

Kwon noted, “the Assembly of States Parties, comprising more than 120 States from all regions of the world, is fully committed to the Court’s mandate: to help put an end to impunity for the most serious crimes of concern to the international community.”

“Encouraging universal adherence to the Rome Statute is key in strengthening our collective efforts to promote accountability for atrocity crimes and the rule of law,” Kwon added.

“The ICC relies on the continued support of the international community to ensure its effectiveness in the fight against impunity”.

This means that any future international crimes committed in the Philippines will be outside of the ICC’s jurisdiction.

Burundi pulled out of the ICC in 2017, while South Africa and Gambia, who also had plans to pull out, have withdrawn their request, following the exit of the presidents who sought the withdrawal — Jacob Zuma and Yahya Jammeh.

Critics also believe that the withdrawal is an attempt by President Rodirgo Duterte to evade an investigation into President a bloody drug war in the country.