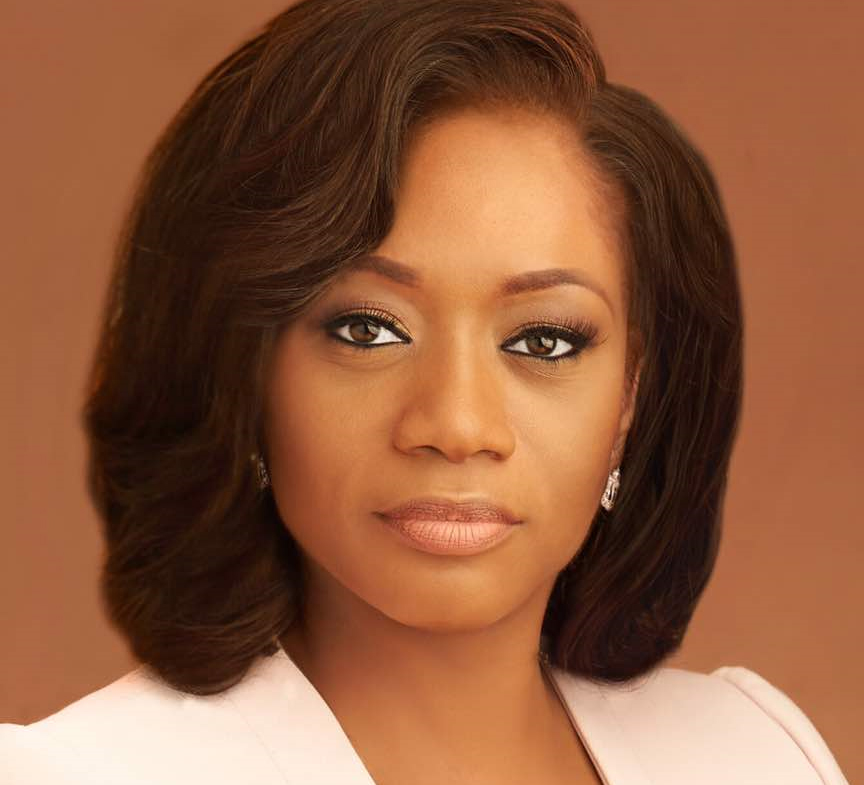 Aishah Ahmad, deputy governor, financial services system at the Central Bank of Nigeria, says the bank is looking to extend its payment system vision 2020 till 2030.

Speaking at the Electronic Payments Incentive Scheme Efficiency Awards organised by the CBN and the Nigeria Inter-Bank Settlement Systems, the goal is to have a payment system that is internationally recognised.

The CBN had created the PSV 2020 in 2007 to modernise the country’s payment system and ensure that the use of electronic payment channels becomes dominant.

“The CBN is undertaking a review of the PSV 2020, which was created to provide a sound regulatory framework that supports innovation, protects consumers and promotes financial stability. The proposed refreshed strategy is tagged PSV 2030,” she said.

“The payments system has changed significantly and continues to evolve. New technologies and a growing number of financial technology companies in the markets are supporting faster payments and settlements.”

Quoting figures from the NIBSS, Ahmad said the rate of paper-based transactions like cheques declined by 35% from 14 million in 2013 to nine million in 2018.

“Technological advancements and the adoption of mobile as the primary channel has also made it easier and cheaper to conduct electronic transactions. These developments are validated by the astronomical increases in transaction volumes in virtually all electronic payment platforms,” the CBN deputy governor said.

“Our goal is a payments system that is not only nationally utilised but also internationally recognised- one that promotes efficiency, supports innovation while also anticipates and manages the risks from the adoption of new technologies.

“To achieve this objective, industry operators must scale up their capacity to innovate by developing unique products that provide the convenience and security that customers desire; enhance the capacity of their systems to handle significant volumes of e-transactions while also maintaining the efficiency of these platforms.”

At the awards, Guaranty Trust Bank was the bank of the year; winning seven awards in the bank category including USSD Channel Champion, Real-time payment transaction efficiency, Cashless driver for POS Acquiring and Cash driver for card usage on POS terminal.