Akwa Ibom REC: Politicians invited me to a meeting abroad but I said no 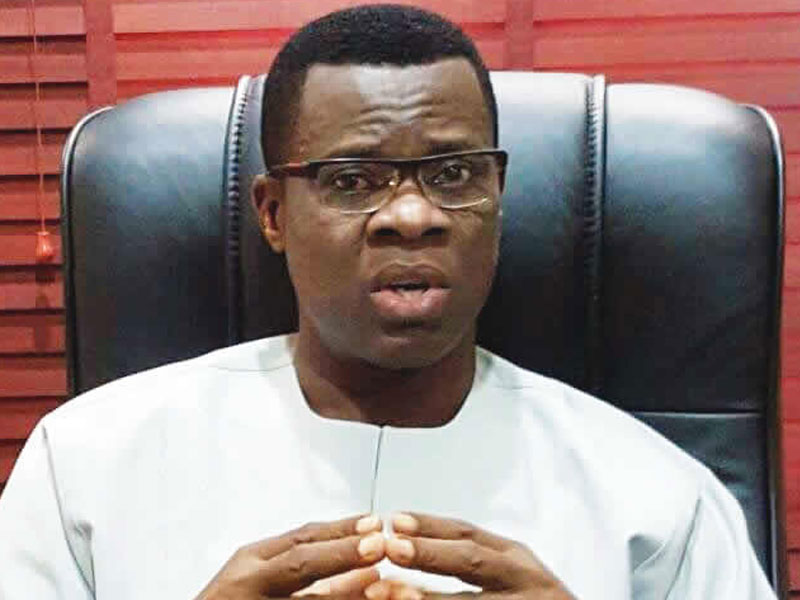 Mike Igini, resident national electoral commissioner (REC) of Akwa Ibom state, says those accusing him of committing electoral fraud are people who tried unsuccessfully to take him abroad for a secret meeting.

The All Progressives Congress (APC) in the state has Igini of colluding with the Peoples Democratic Party(PDP) to rig the election in favour of the opposition party.

But in an interview with The Nation Newspaper, Igini said his accusers wanted him to compromise the elections.

He, however, did not mention any names.

“I said why do you want to go abroad and discuss the affairs of an electoral process outside Nigeria? Why do you want me to enter aeroplane and go to where? If you want to have a meeting with me, come to my office.

“Since I have been in this state, anybody who says he has given me pure water, let him or her come forward and say so. All those who contested the elections whether in PDP or APC or any party, I don’t know them other than their lists of the names.

“As I speak to you, I don’t have their contacts, even those who won. If I see them on the way, I won’t recognise them.”

The Akwa Ibom REC alleged that some politicians in the state have refused to come to terms with the fact that “the old tradition of writing fictitious results are over”.

He said apart from 1999, no genuine elections had been conducted in the state until the last one under his watch in which he wanted to bring a positive difference.

“In Akwa Ibom, apart from 1999, they have not been delivering ballot papers results sheets to polling units,” he said.

“They have been writing results in Akwa Ibom state. There were no genuine elections in the state and I said there has to be a paradigm shift to the side of the will of the people.”