Amaechi vs Wike: Trivializing the irrelevant 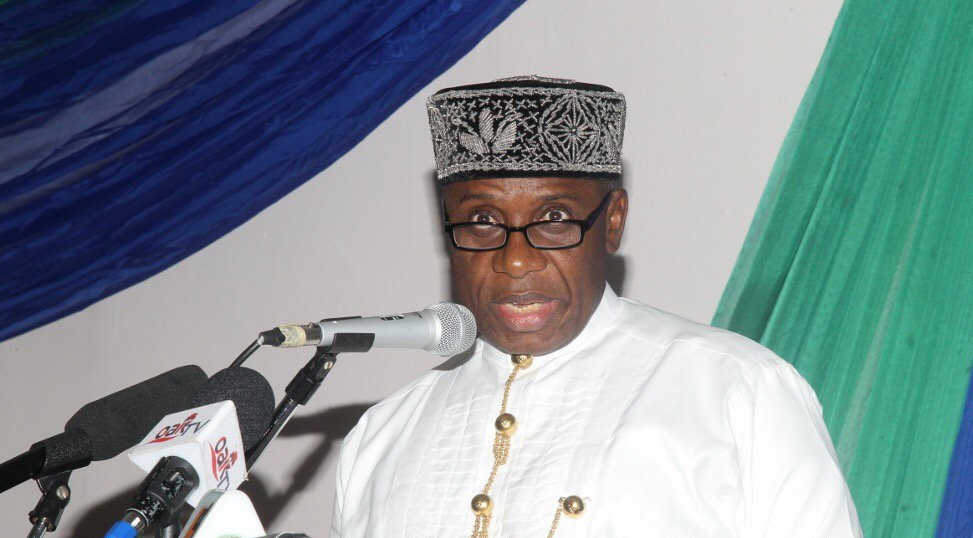 In the aftermath of the 2019 elections, Rivers State will continue to intrigue sociologists and political analysts alike, regarding the rather rapid escalation in the scale of politically-related violence even as there is empirical evidence of the dramatic pace and scope of infrastructural development projects which have significantly enhanced the welfare and empowerment of the majority population, in the first tenure of Governor Nyesom Wike.

Until now, the frequency of political and economic agitation leading to various forms of militancy and rebellious activism by an increasing number of youth groups has been attributed to gross negligence of the peoples’ plight as they barely survive to eke out a living amidst pollution-devastated environments.

The painful paradox of a potential Eldorado swamped and smothered by poverty-entrenching squalor is constantly provoked by the proximity to oil exploitation installations that produce the stupendous commonwealth, visible everywhere else.

But the remarkable development scorecard of the Wike “workaholic” administration in all sectors of need, in barely four years, has triggered a more regrettable realization among the distressed people of Rivers State, as they recall miserable memories of the eight years they endured under his predecessor,  who distracted them with federal blame games but failed to translate the billions accruing into the state’s coffers into even half of the NyesomWike economic transformation narrative.

This eye-opening comparative analysis of governance outcomes proved that, as reprehensible as the Federal Government’s negligent and discriminatory relegation of the Rivers State peoples’ entitlements and dividends was, the mindless squandermania and frivolous governance of the RotimiAmaechi tenures was particularly callous and unforgiveable, in view of the contrasting value-for-money accountability and development dividend on ground.

It could even be logically concluded that by the same aberration of politics of distraction and misplaced aggression which Rotimi Amaechi cunningly deployed as governor and still resorts to as minister misrepresenting Rivers State, the seemingly inexplicable prevalence of political violence remains the distractive strategy he used to ward off public vigilance as governor but now a desperate decoy from the deepening decline  he is suffering in the estimation of Rivers State citizenry as well as destabilizing device against Wike’s rising performance profile.

Governor Nyesom Wike hit the nail onto Amaechi’s bald-headed political mischief in the run up to the 2019 elections which exposed the derailed Minister’s ulterior pre-occupation as APC’s agent provocateur and political warlord in Rivers State when he declared on many occasions that the APC was only campaigning because of their planned reliance on state violence to manipulate the polls adding that “ If APC is not a blood-sucking political party, they won’t be coming to Rivers State to attempt campaigning.

“In this state, they have nothing on ground to promote themselves. They think they will rely on state violence, but that will fail them.”

This is supposedly the hidden agenda that has been tragically exposed in the unprecedented violence, daring confrontation of Nigerian military and security forces and brazen attempts to scuttle election processes that was witnessed during the elections. It is further implicated by the isolated and sporadic outbreaks of such sponsored brigandage whereas the vast majority of people and local government areas of the state remained calm and law abiding, confidently casting their votes conscientiously to not only appreciate their workaholic governor but to endorse him for a second term.

When you deliver performance in good governance as a governor, you don’t need the vectors of violence as Governor Wike illustrated when he remarked, “There was a government here for eight years and it allowed Port Harcourt to decay. Amaechi lived in Borokiri, but did nothing to improve the roads in that area.But I have transformed roads in Borokiri, Township, Abuluoma, GRA, Diobu and other parts of the city. If I were in APC, there are some states that I will dare not campaign in. One of such states is Rivers State.” But Amaechi wont listen, he only learns the hard way!

For the people of Rivers State and particularly in the matter of Amaechi and Wike, attempting to equate one for another is simply trivializing the irrelevant.